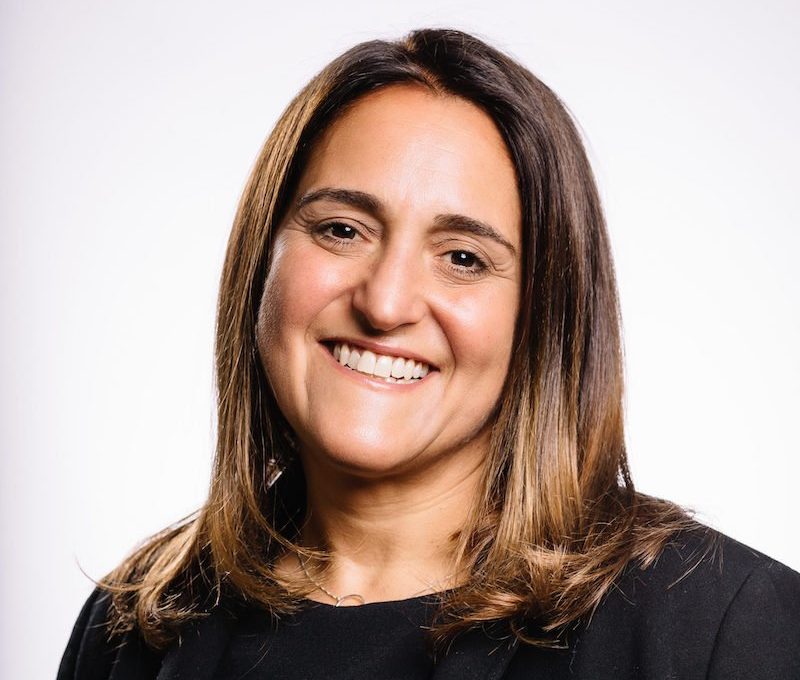 London-based Greenfield was previously with Flight Centre Group, most recently as European Head of Sales for FCm Travel.

In her new role at BCD, she will facilitate multinational growth and develop strong relationships with clients throughout this region of Europe and also provide leadership to the management team of the European Service Centre, currently operating out of Barcelona and Krakow.

She will work alongside Wolfgang Strasser, who joined in September to cover the Nordics, Germany, Switzerland, Czech Republic and Poland.

As members of the European executive team, both Strasser and Greenfield report to Lawley.