BA to cut 5,000 return flights from Heathrow this winter 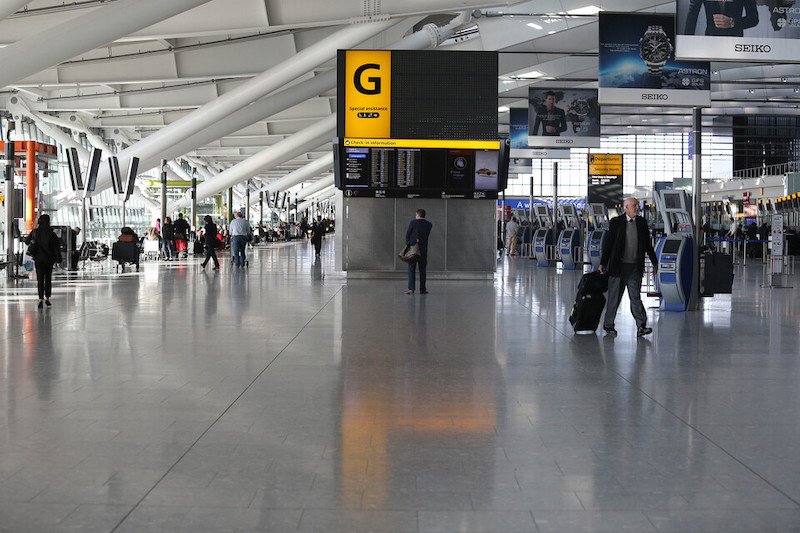 British Airways is to cut 5,000 return flights from Heathrow this winter in addition to cuts already announced from its summer schedules.

This equates to around 8% of its planned schedule across both short and long haul.

BA will also cut a dozen round-trips per day – or around 629 flights in total – until the end of October.

In a statement, it said the cuts are designed to minimise last-minute disruption amid labour shortages which it expects to continue into next year.

The reduction will mainly be on routes with multiple frequencies, allowing passengers to be moved to those other flights.

In a statement, the airline said: “Following Heathrow’s decision to extend its passenger cap we’re making adjustments to our short-haul schedule for the next two months. While the vast majority of our customers will travel as planned and we’re protecting key holiday destinations over half-term, we will need to make some further cancellations up to the end of October.

“We’ll be offering customers affected by any of these changes an alternative flight with British Airways or another airline or the option of a refund.”

Earlier this summer Heathrow announced a cap of 100,000 passengers per day due to send on September 11 but later extended until October 29.