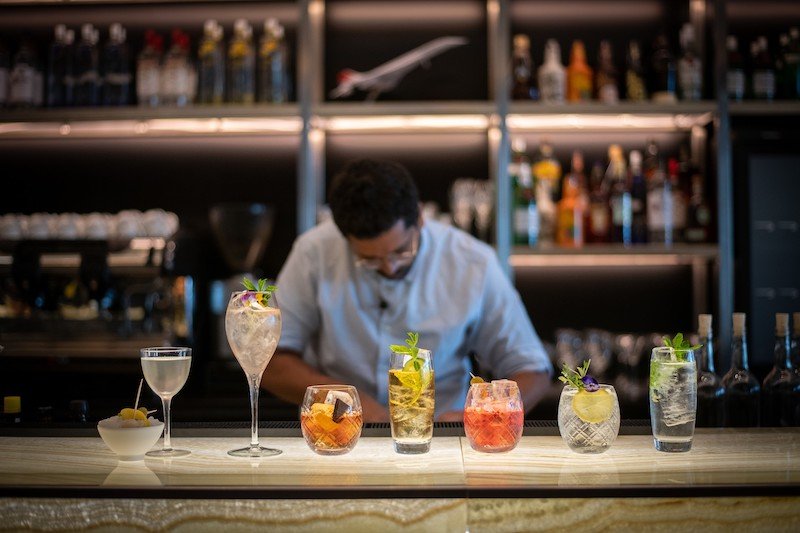 The lounges, for passengers in First, have been closed since March 2020.

They reopen with a new cocktail menu, created exclusively for BA by Lyan (Ryan Chetiyawardana), a figurehead in the global cocktail scene.

The Barton and Lawford cocktails will also be available in the Galleries Club and First lounge.

Customers in the Concorde Room will continue to receive table service.

In other lounges, passengers can benefit from BA’s new digital Your Menu service, which allows them to order food from the menu directly to their seat in the lounge with the use of a QR code.

Meanwhile, BA will be surprising a number of its Bronze Executive card holders on a daily basis in September and October with the taste of Silver Card benefits.

It will be inviting those who are close to the threshold to use one of its lounges at Heathrow with a guest.