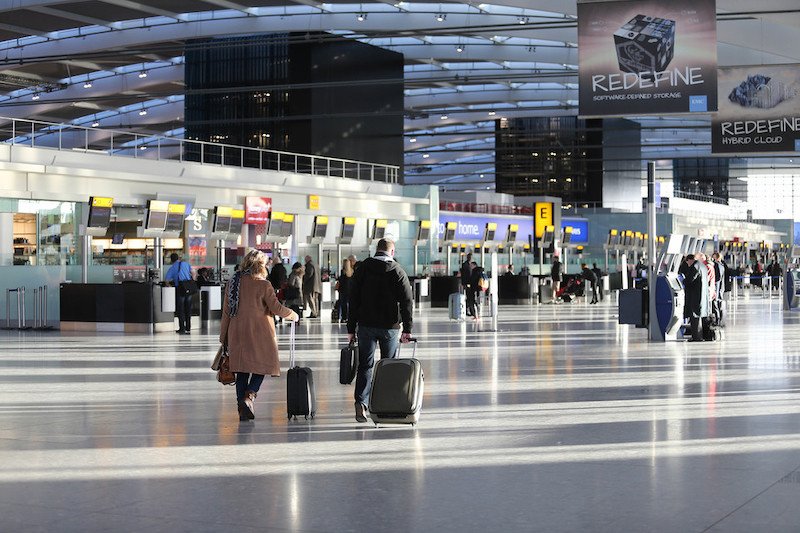 British Airways workers at London Heathrow have voted to go ahead with strike action.

Around 700 check-in staff and ground crew  – around half of the airline’s Heathrow-based customer-facing team –  have decided to walk out during the summer holidays.

The strike dates will be confirmed in the coming days.

The unions, Unite and GMB, said the action was due to the airline’s failure to reinstate a 10% pay cut imposed during the peak of the pandemic.

But in a statement, BA said: “Despite the extremely challenging environment and losses of more than £4bn, we made an offer of a 10% payment which was accepted by the majority of other colleagues.”

It said it was “fully committed” to working together to find a solution.

“We will of course keep our customers updated about what this means for them as the situation evolves,” it added.