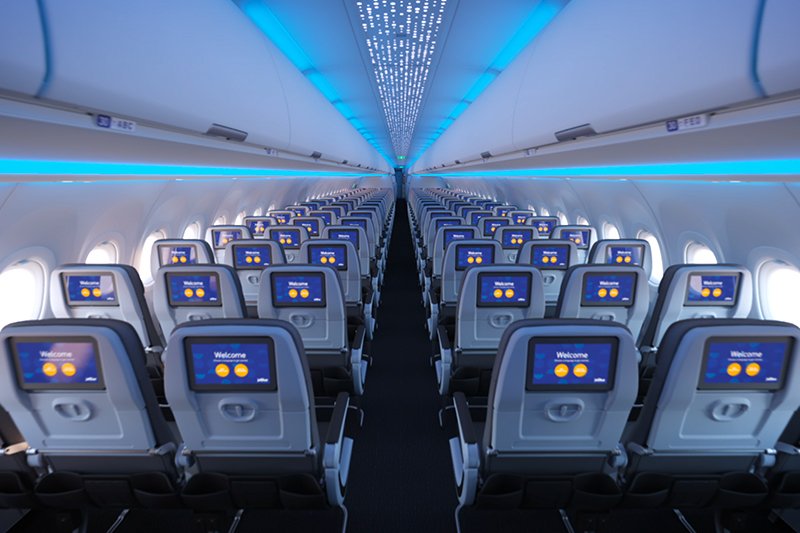 JetBlue is increasing schedules between London and New York, introducing a second daily service between Gatwick and JFK from October 29. The airline, which launched flights from Heathrow and Gatwick to JFK in 2021, has also secured permanent slots at Heathrow for flights operating from the same date. It is also launching two new daily services between London and Boston Logan airport this year, from Gatwick on August 4 and from Heathrow on September 20.

Air Canada will launch a daily non-stop seasonal service between London Heathrow and Mumbai on October 29 2022, subject to final government approvals. If approved, the winter route will operate until March 24 2023 and will be operated with Boeing 787 Dreamliner aircraft featuring three cabins, including lie-flat seats in Signature Class, Premium Economy and Economy Class.

Oman Air has confirmed it will join the Oneworld alliance. Qatar Airways will act as a sponsor for the carrier’s entry into the alliance and will provide “guidance and support as the airline integrates”. The Muscat-based airline is expected to join the alliance in 2024, with members of its Sindbad frequent flyer programme able to earn and redeem miles across the alliance’s member airlines. Top tier members will also receive additional benefits, including lounge access when travelling with other alliance members.

Sabre has announced an enhanced relationship with Cathay Pacific Airways which will give Sabre-connected travel agencies globally the ability to access dynamic New Distribution Capability (NDC) content from Cathay Pacific through the Sabre travel marketplace.  The agreement follows a signing at the beginning of this year which saw Cathay Pacific select Sabre’s Fares Manager and Fares Optimiser solutions.