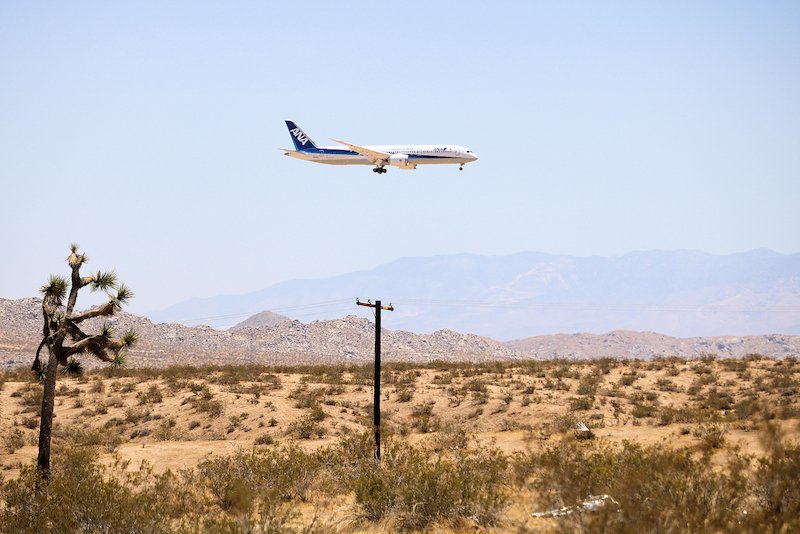 ANA HOLDINGS has become the first Asian airline to get approval for its target to reduce greenhouse gas emissions from the Science Based Targets initiative (SBTi).

ANA Group has established targets to reduce carbon intensity by 29% in 2030, compared to the 2019 levels, and will raise its efforts to reduce CO2 emissions from electricity and fuel used in facilities and airport vehicles by 27.5% in the same time period.

The targets covering greenhouse gas emissions from the ANA Group’s operations are consistent with reductions required to keep warming to well-below 2°C.

Activities related to air transportation include technological innovation in aircraft, the introduction of fuel-efficient aircraft and usage of SAF (Sustainable Aviation Fuel).

The airline is also planning to convert airport vehicles to EVs (electric)/FCVs (fuel-cell) and to use renewable energy in facilities and offices.

“ANA Group’s Science Based Target (SBT) is an ambitious goal, as air transportation accounts for approximately 99% of CO2 emissions in our operations,” it said.