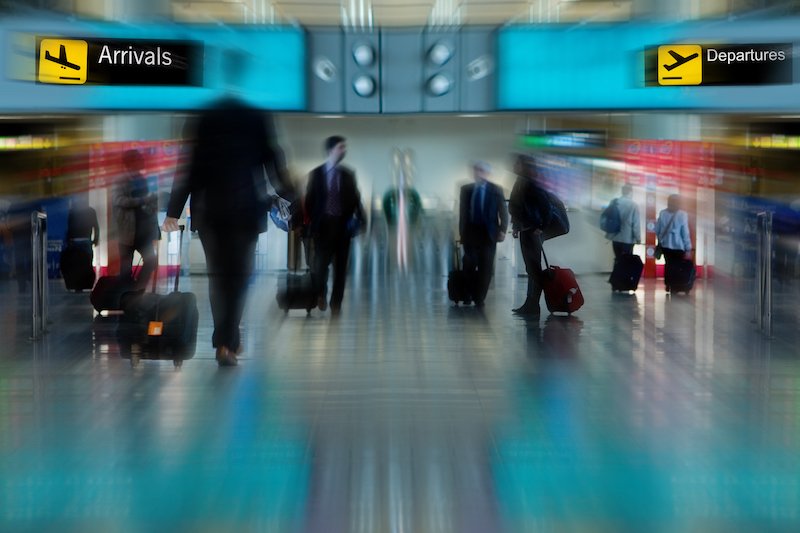 The cost of air transport in Europe remains the highest priority for businesses, according to a survey by International Air Transport Association (IATA).

But when asked to rank their priorities, cost came out top at 42%, followed by improving/upgrading airport infrastructure (37%), improving links between public transport and air networks (35%), reducing delays (35%) and decarbonisation (33%).

“These expectations have been underlined in IATA’s longstanding calls on governments to support greater efficiency in air transport. Implementing the Single European Sky will reduce delays.

“Effective economic regulation of airports will keep costs under control and ensure adequate investments. And meaningful government incentives to expand the production capacity of sustainable aviation fuels (SAF) are critical to the industry’s commitment to achieve net zero CO2 emissions by 2050.”

The survey also highlighted the the critical nature of air transport to their business success, with 89% of business leaders saying that being close to an airport with global connections gives them a competitive advantage and 84% not being able to imagine doing business without access to air transport networks.

A similar number, 82%, thought their business could not survive without connectivity to global supply chains via air transport.

Some 61% of business leaders surveyed rely on aviation for global connectivity, either exclusively (35%) or in combination with intra-Europe travel (26%).

The rest (39%) primarily use intra-European networks.

Reflecting this, 55% reported that their offices are purposefully located within an hour of a major hub airport.

According to IATA, 82% of business leaders surveyed stated that air connectivity is more important than rail connectivity, a choice of efficient modes of transport is important for their business activities.

“While four in five the business leaders surveyed identified air transport as being more important than rail, they rely on both forms of transport,” said Walsh.

“It is also clear that they do not want to be forced into choosing one over the other. Europe will be best served with cost-efficient and sustainable choices for all forms of transport. That’s an important message for all policymakers that is coming directly from Europe’s business community.”