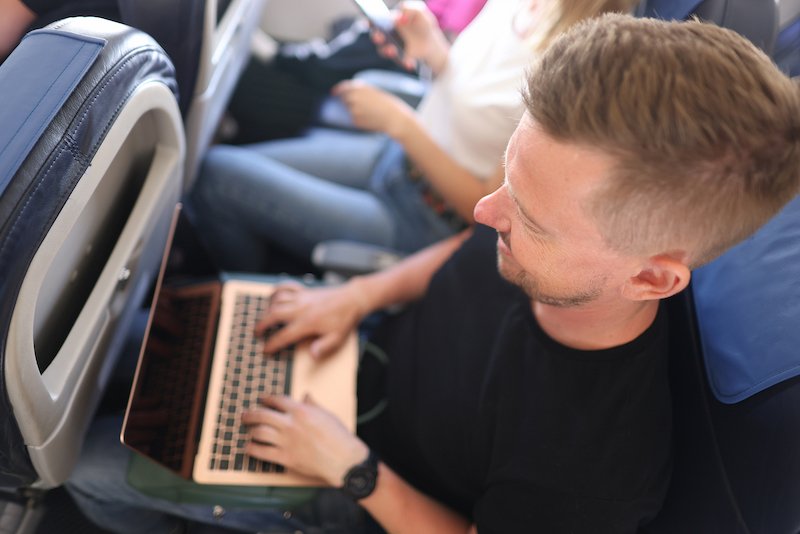 There is “cautious optimism” among TMC members of The Advantage Travel Partnership, according its Global Business Travel Director Guy Snelgar.

At a press briefing on Thursday, he said members have not reported the usual dip in activity over July and August, with many saying business has stayed at June levels.

He said with restrictions on some long-haul routes lifting in the last few weeks there has been a sudden surge, but added: “While there is a willingness to travel for business, capacity constraints mean you can’t always get a seat on the plane.”

He said many members have reported winning new business since the pandemic, with around half of them saying it has come from clients switching from another TMC and the other half coming from companies with previously unmanaged business.

“And some of these have sizeable travel spends – say £1m plus. They are turning to TMCs because their PAs or the people who used to manage the travel no longer feel comfortable doing so,” he added.

“Some companies have previously only used a TMC to book their flights but are now coming to them to book all the other elements of a trip.”

He said the average time and work it takes to handle each booking has increased exponentially.

“The complexity of the travel landscape both during and in the aftermath of the pandemic has proven the value of the TMC and demonstrated to companies that managed travel is a wise investment to ensure not only the best prices, but also a robust level of support and hassle-free business travel, so companies can refocus on building relationships in person.”

But he said there are signs of businesses scaling back on their trips, particularly for conferences and events.

“We’re seeing people saying that instead of sending three people to that conference, I’ll only send two. As budgets get calculated for next year, with the additional pressure on costs, we might see an impact on business travel.

“Understandably, there’s still a large degree of wariness about what 2023 holds, given the worldwide economic situation and the trend for more sustainable travel. I don’t think we are out of the woods yet in terms of dealing with the aftermath of the last few years, but the trends do seem positive for the first three-quarters of 2022 and provide a good base for a clearer picture 2023.”