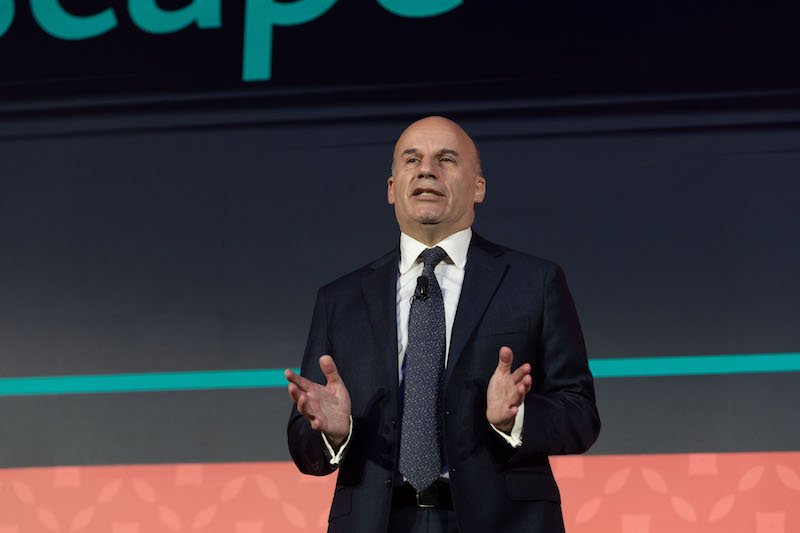 ABTA is calling for the Government to freeze the level of Air Passenger Duty to aid the recovery of international travel.

Speaking at its Travel Convention in Marrakech this week, ABTA Chief Executive Mark Tanzer said: “Over recent years, APD has increased with inflation, and, given the current economic backdrop, doing so again would add significantly to the costs for customers who are already feeling squeezed.

“The Prime Minister spoke in her conference set-piece about positioning Britain as open to the world, and about the importance of our being globally competitive. At this time, sanctioning substantial increases in APD – already amongst the highest departure taxes anywhere in the world – would send the opposite signal – that Britain is closing for business.”

He said the current ‘turbulence’ in the financial markets is a real cause of concern for ABTA members and higher interest rates on top of rising energy bills are putting a double squeeze on businesses.

“Many travel businesses have come out of the pandemic with less financial headroom than they went into it, so increased borrowing at higher costs is not an option,” he said.

He said ABTA has already made “very strong representations” to the new Prime Minister and her team, emphasising the pains of the travel industry and its economic potential.