Mondrian London to open in July 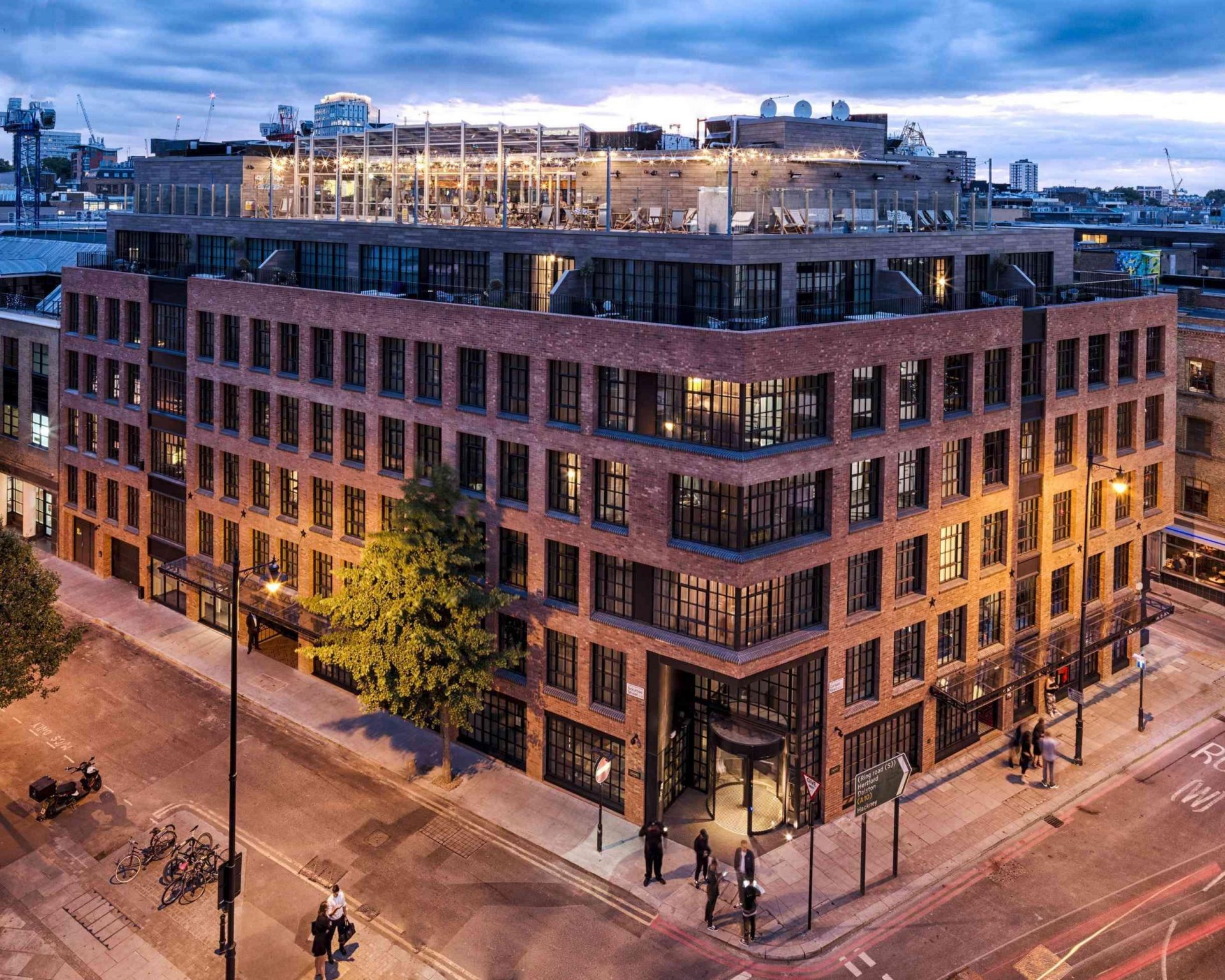 Mondrian, part of the Accor group, has confirmed July for the opening of the Mondrian Shoreditch London.

The property, owned by The Reuben Brothers, was previously the Curtain hotel and has undergone a major overhaul and complete redesign. It was initially due to open this spring.

The opening follows Accor’s acquisition of sbe’s hotel brands at the end of 2020 and its planned joint venture with Ennismore, which will see the creation of a new lifestyle hotel operator this summer.

Chadi Farhat, sbe Chief Operating Officer, said: “We are very proud to collaborate with Jamie Reuben and his family in bringing the iconic Mondrian brand back to London.”

The 120-bedroom property will have a room and bar for private screenings, co-working space and a rooftop pool and lounge.

Dining options will include BIBO, a Spanish kitchen with courtyard seating serving tapas from chef Dani García, and Christina’s Shoreditch, a restaurant only sourcing products from local independent suppliers, start-ups and brands with social impact.

Guests will also have access to the Altitude Rooftop for breakfast. This space will otherwise be exclusively for members of The Curtain, the hotel’s private members club.

Mondrian has just launched Mondrian Seoul Itaewon and is set to open Mondrian Bordeaux and Mondrian Cannes in 2022.

The expansion of the brand will also see properties opening in Australia, the Dominican Republic, Germany, the Maldives, New Zealand, Puerto Rico, Singapore, Thailand, and Vietnam.