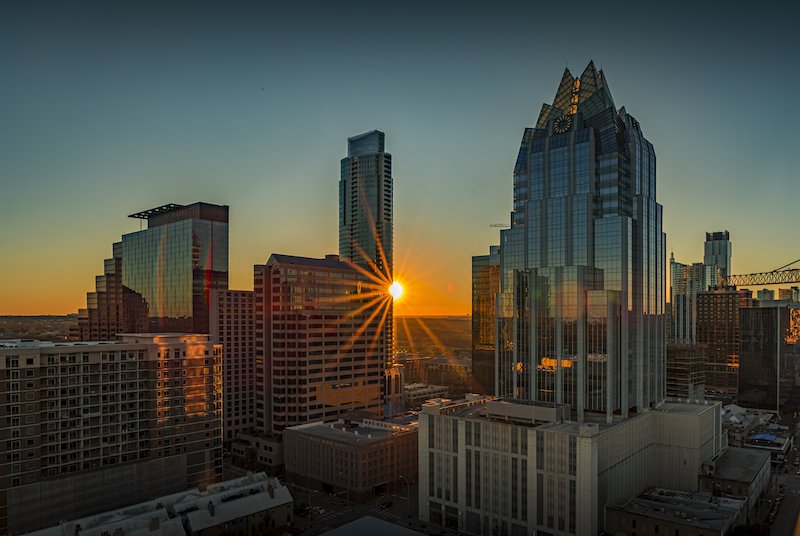 Virgin Atlantic has announced the launch of a new direct service from London Heathrow to Austin, the capital of Texas.

It will be the airline’s first new route to the US since 2015.

The four times a week service will launch on May 25 and will operate on the airline’s 787-9 aircraft boasting 31 Upper Class, 35 Premium and 192 Economy Delight, Classic and Light seats.

Austin is a growing tech hub with businesses such as Apple, Tesla, Facebook, IBM and Oracle all opening up bases, earning the city the nickname ‘Silicon Hills’.

Its partner KLM is also launching three-times weekly services from Amsterdam to Austin on March 28 2022.

Virgin’s flights are on sale now with return Economy fares starting from £409pp, Premium from £711pp and Upper Class from £1,711pp.