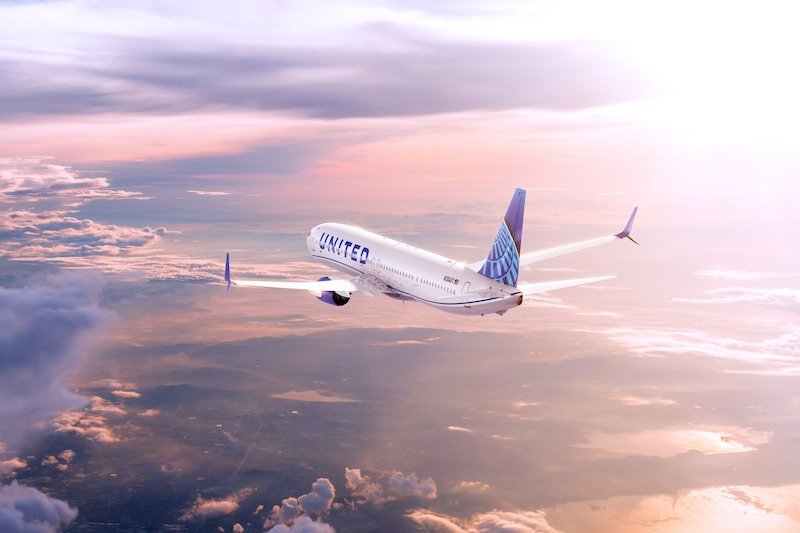 United Airlines Ventures, an investment division of United Airlines, is to invest as much as $37.5 million into a company building a flagship biofuel refinery in Port Westward, Oregon.

The investment will reach that amount provided the Houston-based company, called NEXT, meets certain milestone targets.

Production is expected to begin in 2026 and, at full capacity, could produce up to 50,000 barrels per day of Sustainable Aviation Fuel (SAF), renewable diesel, and other renewable fuels.

Launched in 2021, United Airlines Ventures is a ventures fund that targets start-ups, upcoming technologies, and concepts that will complement United’s goal of net zero emissions by 2050.

“Right now, one of the biggest barriers to increasing supply and lowering costs of sustainable fuel is that we don’t have the infrastructure in place to transport it efficiently, but NEXT’s strategic location and assets solve that problem and provide a blueprint for future facilities that need to be built,” said Michael Leskinen, President of United Airline Ventures.

“We believe this investment will not only bolster NEXT’s ambitions and create near-term solutions to expand our SAF supply, but further demonstrates our commitment toward producing SAF at the scale necessary to decarbonise the aviation industry.”

NEXT has secured an agreement with BP for sourcing 100% of its feedstock, reducing the risk of supply issues historically experienced by smaller facilities.

“The clean fuels industry is taking off and our access to feedstocks, multi-modal distribution, and major industry players positions us to be a leading SAF supplier on the West Coast,” said Christopher Efird, CEO and Chairperson of NEXT.

“United’s investment in NEXT strengthens our resolve to be one of the clean fuels leaders in the transportation sector.”