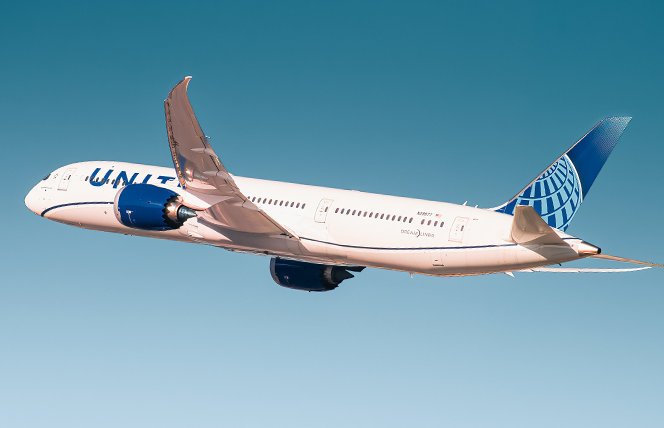 United Airlines will restart daily non-stop services between Scotland and the US next year.

Starting on March 5, the airline will resume its year-round daily non-stop service between Edinburgh and New York Newark.

United is also set to resume daily non-stop seasonal services from Edinburgh to Chicago O’Hare and Washington D.C. on May 7.

Flights will be operated with Boeing 757-200 aircraft, featuring a total of 169 seats – 16 flat-bed seats in United Polaris business class and 153 in economy, including 45 Economy Plus seats.