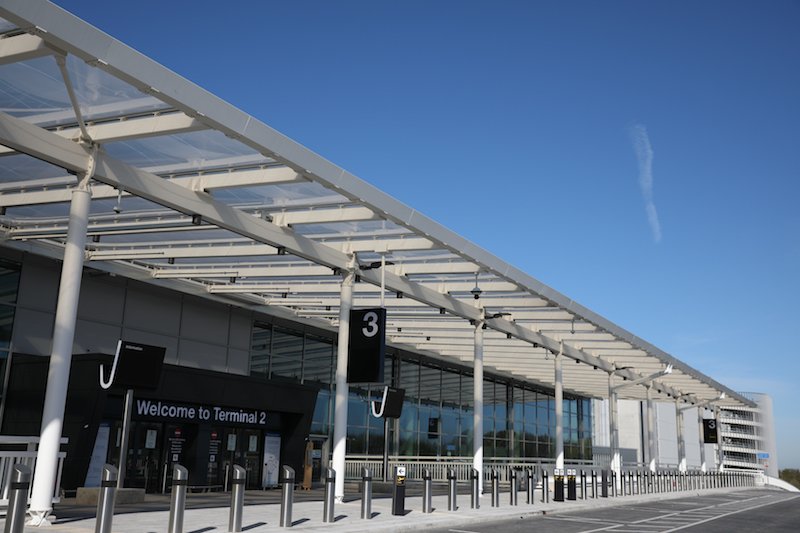 KLM and Air France have become the latest airlines to move across to Manchester Airport’s new £1bn ‘super-terminal’.

Passengers with Manchester Airport car park or lounge bookings will have them moved across and will be notified accordingly.

More than a dozen airlines, including Singapore Airlines and Qatar Airways, are now operating from the terminal. With travel restrictions continuing to ease, further airlines are expected to move across in the coming weeks.