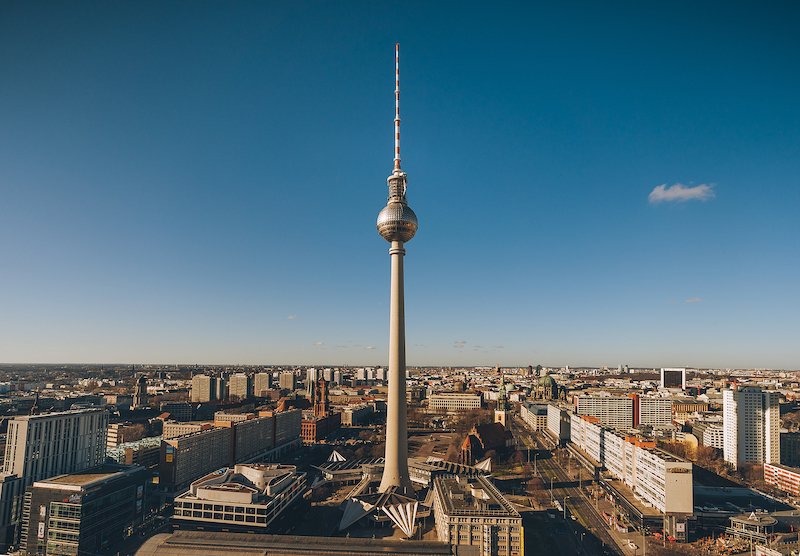 It comes after the group’s purchase of Reed & Mackay and brings total investment across the UK and Europe to more than $400 million in less than a year.

Combined, the TripActions Group will now support more than 7,500 customers and manage nearly $6 billion in total travel budget across more than 94 countries, with half of its business now in Europe and the UK.

“TripActions is on the fast track to dominating travel and expense on a global scale,” says TripActions co-founder and CEO Ariel Cohen.

Michael Riegel, CEO of Comtravo, said:  “When we looked across the industry, it became clear that the TripActions Group is the best positioned to take the European market.

“With our strong customer and supplier relations, Comtravo will focus on ensuring that the combined group has the best product offering in the region. We are thrilled to become a part of TripActions’ success story in the EU and beyond.”

Founded in 2015 by Riegel and Jannik Wässa, and backed by investors including Microsoft Venture Fund and Deutsche Bank, Comtravo brings to the TripActions Group regional expertise and inventory, including domestic rail, low-cost carriers, and ancillary air travel supply.