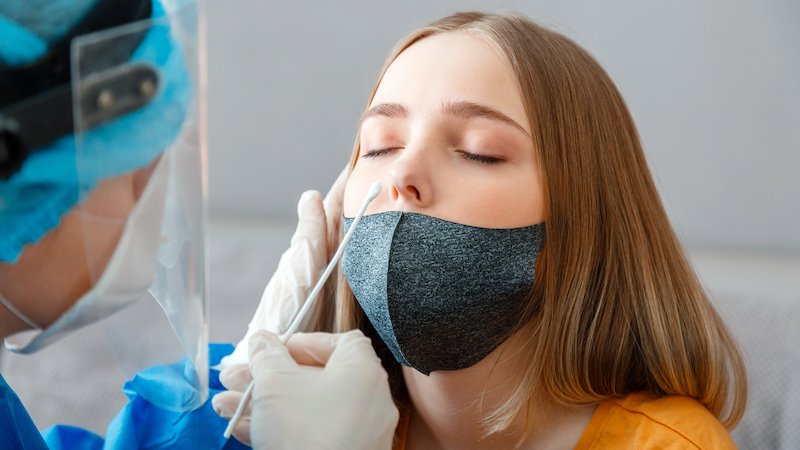 A business travel delegation held a virtual meeting with representatives from the Department of Transport yesterday to call for a £55 cap on the cost of PCR tests, a dashboard to flag when countries are moving towards the red list, and an exit plan to protect travel businesses.

The delegation, which included Focus Travel Partnership Non-Executive Chairman Adrian Parkes and CEO Abby Penston, a number of Focus members, BTA CEO Clive Wratten and a representative from the Federation of Small Businesses, outlined the sector’s frustrations in light of the latest travel restrictions and lack of support.

The meeting was arranged by Penston’s local MP after months of lobbying and was scheduled before the emergence of the new Omicron variant.

“It was meant to be a discussion about the lessons learned and how to move forward, but of course then Omicron happened,” said Penston.

“We had a number of recommendations, including greater control over Covid tests, the costs of which are quite astronomical. We told them the tests need to be regulated in some respect.

“They did seem to be engaged on that point and gave assurances that the pricing of PCR tests was very much on their radar. I also genuinely felt there was a level of empathy for our frustrations.”

Cilla Goldberger, a director of Focus Travel Partnership and Managing Director of ABT-UK, said: “Business travellers and TMCs are faced with exorbitant and unexpected costs, when Government travel policies change suddenly, and consumer confidence is peeling away.”

Paul Cronje, CEO of Clyde Travel Management, who joined the virtual meeting from South Africa, said: “I’ve been stuck in South Africa but the country is managing the Omicron crisis well and I feel safe. The country is getting a raw deal from following the rules.

“My sector of marine travel and off-shore has continued to travel throughout the pandemic but have borne astronomical costs due to its need to follow stringent health and safety protocols. These costs will ultimately hit the end user.”

The meeting came after travel testing rules were tightened again in the UK. Travellers arriving into the UK now need to do a PCR or antigen test within 48 hours of their departure as well as a PCR test within two days of arriving back. They must also isolate until they get the result of the so-called ‘Day 2’ test.

A follow-up meeting is scheduled for early January.

Penston said the sector must now keep the lines of communication open and continue to apply the pressure on the Government.

“We have to keep moving forwards, we can’t keep going backwards,” she said.

Wratten added: “It was essential to engage with the policy leads after two weekends of chaotic updates. Our recommendations are clear, and we urge the Government to adopt them and continue to liaise closely with our sector going forwards.”