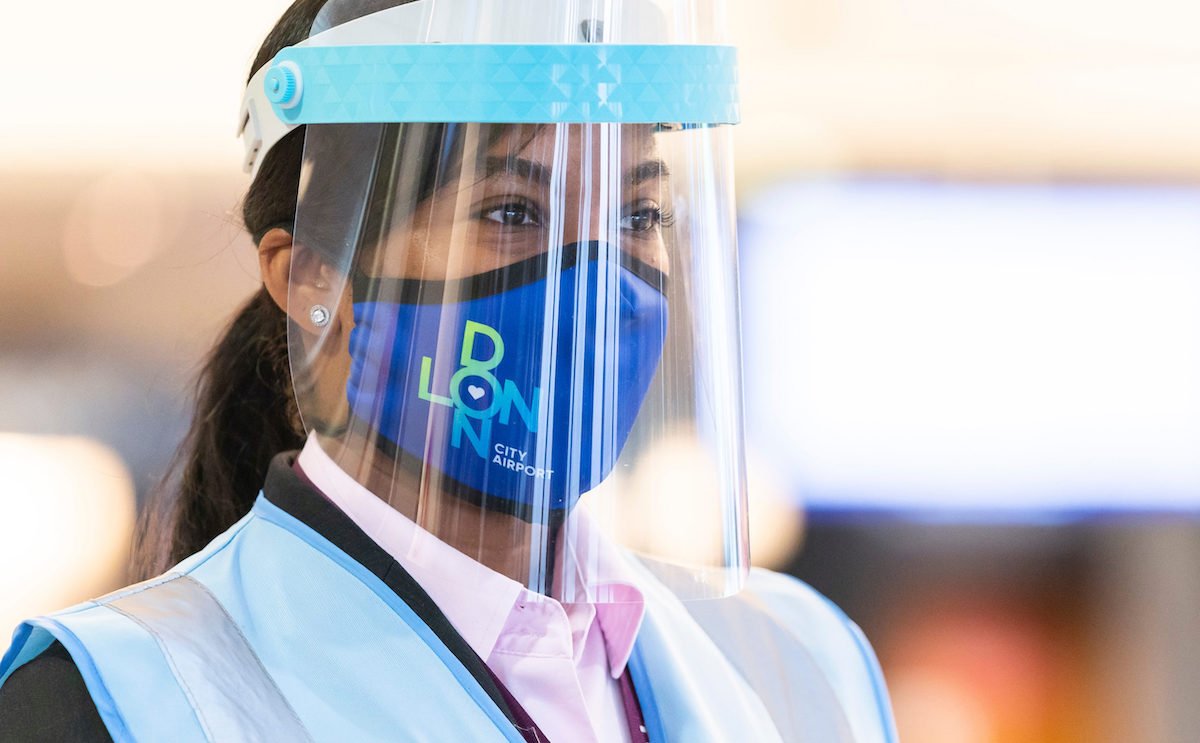 British Airways flights, operated by BA CityFlyer, will resume from London City to Edinburgh from April 15 and Glasgow from May 17.

Both routes will start with two rotations per week but the expectation is that frequencies will increase.

Meanwhile, Loganair has announced that it will resume the only direct flight between Dundee and London from April 16.

It will also operate with two rotations per week initially with flights taking less than two hours.

The reintroduction of Scottish flights from London City comes as travel restrictions between the home nations begin to ease and ahead of the England vs Scotland football match at Euro 2020 taking place at Wembley on 18.

A survey of 2,000 Britons recently commissioned by London City Airport found there was a strong desire to return to air travel as soon as restrictions are lifted, with 72% of frequent flyers saying they were keen to resume flying this summer, with a preference for short haul destinations.

In preparation for the restart, London City Airport has established an onsite testing centre provided by Collinson that offers passengers departure and arrival tests for both UK and global markets.

In addition, a new online travel portal will be launched by the airport shortly to provide passengers with the latest Covid-19 guidance and information for their travel destination.