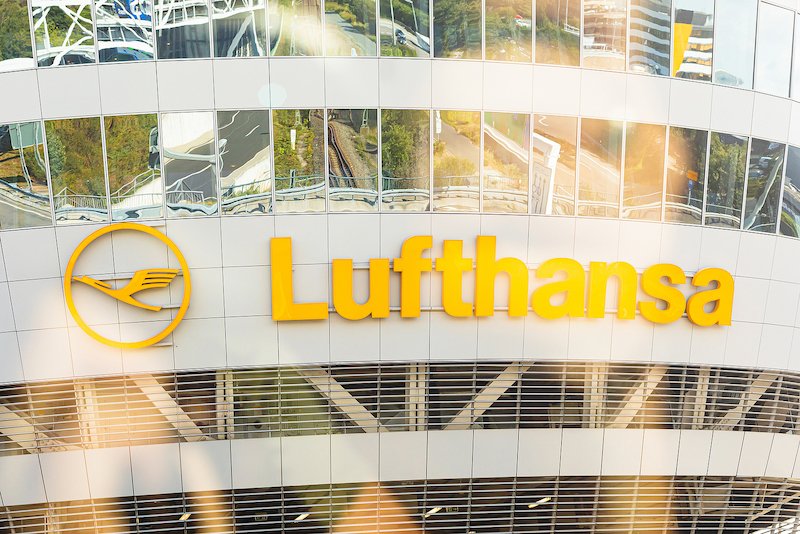 Strike action by its ground staff has forced Lufthansa to cancel almost all of its flights from Frankfurt and Munich today.

“The warning strike announced by trade union ver.di is having a massive operational impact in the middle of the peak travel season,” said a statement from the airline.

“Lufthansa will have to call off almost the entire flight programme at its hubs in Frankfurt and Munich for Wednesday.”

Lufthansa said it is working to return flight operations to normal as soon as possible but warned of a knock-on effect that could mean further cancellations.

It said it was rebooking passengers on alternative flights where possible.

Labour union Verdi called the strike action over demands for a 9.5% pay hike for around 20,000 workers and warned that more industrial action could take place.