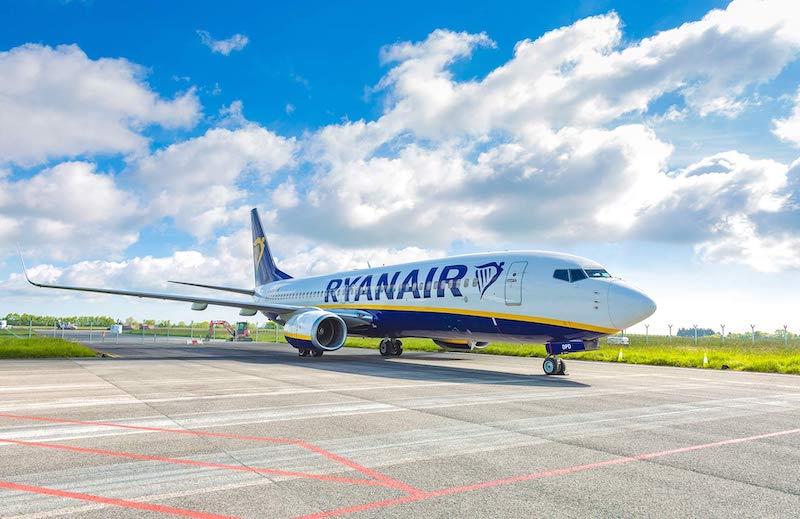 Ryanair will fly from the UK to Barcelona and Turin this winter as part of its biggest ever winter schedule.

The Barcelona route is from Newcastle and Turin is from Manchester.

Other new winter routes include Liverpool to Rome, Edinburgh to Grenoble and Verona and Newcastle to Cork.

Some of the new flights will be served by the airline’s growing fleet of new B737 “Gamechanger” aircraft, which burn 16% less fuel and 40% less noise emissions, while adding 4% more seats.

Ryanair has launched a limited-time seat sale with fares available from just €19.99 on new routes for travel from October 2022 until March 2023.