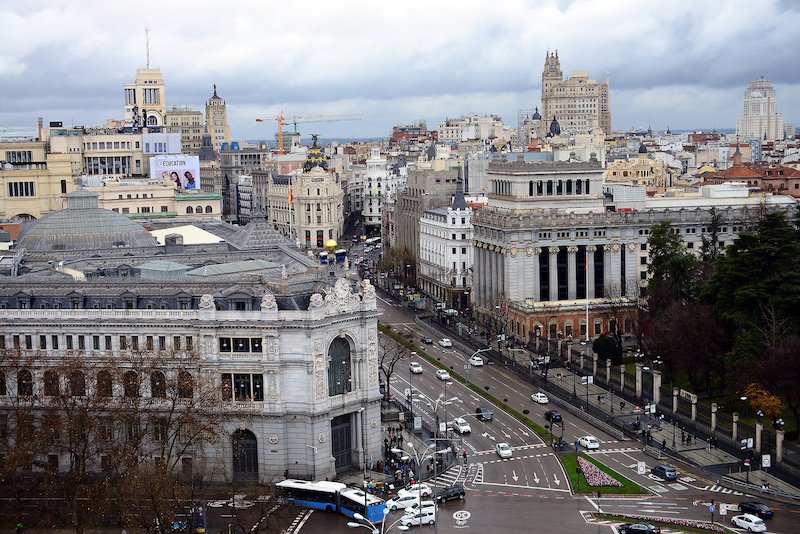 Atlanta has been part of Reed & Mackay’s international partnership for more than a decade.

Founded more than 40 years ago as a family business, Atlanta now has more than 70 staff in offices in Andalucia, Barcelona, and Madrid.

“We are delighted to lead the start of Reed & Mackay and TripActions in Spain, uniting strengths and guaranteeing the capability of offering all that companies need — now and in the future,” said the company’s founder, Guillermo Fuster.

The deal is the fourth Europe-based acquisition by the TripActions Group in the past 18 months.

TripActions acquired Reed & Mackay in May 2021 and followed that with the addition of Comtravo in Germany in February this year and then by Resia in Sweden in March.