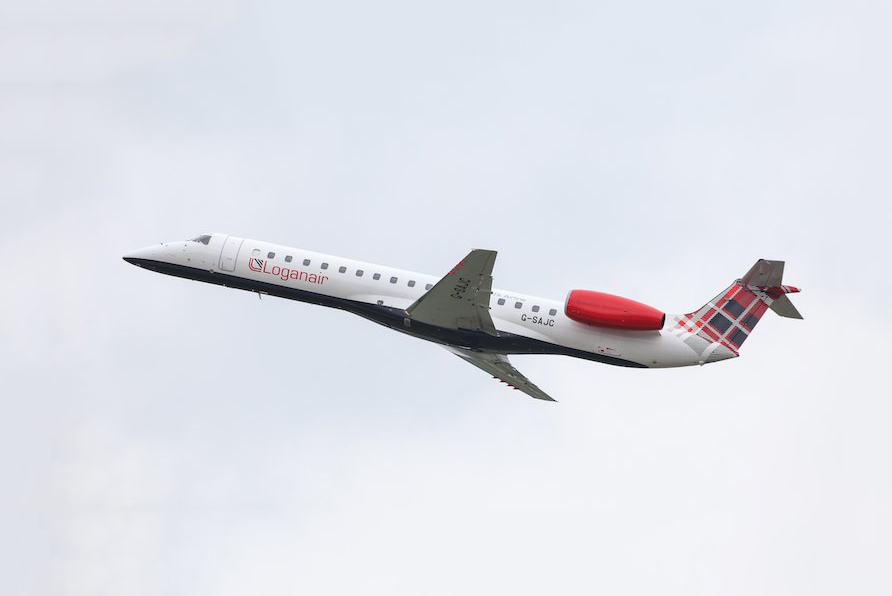 Loganair has expanded its service between Manchester and Aberdeen as it responds to growing demand. It has added a fourth daily return service departing Manchester at 12:20 arriving in Aberdeen at 13:30, with an earlier 10.30 departure from Aberdeen for those travelling from Scotland. The direct service has a flight time of one hour and 15 minutes and is operated on an Embraer 145 jet, with fares starting from £76 one-way.

Delta Air Lines is partnering with TransPennine Express to bring its Air+Rail programme to the UK, connecting northern and Scottish cities to the US via Manchester Airport. The agreement provides one booking covering both the train and flights for customers travelling from Edinburgh, Glasgow, Lancaster, Oxenholme (for the Lake District), Preston, Newcastle, Sheffield and York to Atlanta, New York and Orlando. Train segments are clearly identified in the booking process when selecting each city as the destination or origin, in the same way you book a flight. Should disruptions occur, customers will be able to travel on the next available train or flight. Delta’s Manchester flights to Atlanta, New York and Orlando are operated by Virgin Atlantic, with those flying in Upper Class receiving first class rail travel.

CWT has introduced several new features to its myCWT platform, including a new share-a-trip feature, where travellers can give colleagues a real-time view of their itinerary, with flight and hotel details and any changes in the itinerary after the trip has been shared. Later this year, travellers who want to join their colleagues on a trip will be able to replicate a shared itinerary by shopping for the same flights and hotels with the click of a button. Meanwhile, travel arrangers such as office managers and executive assistants can now search and book flights on behalf of their colleagues using the myCWT web portal and mobile app. When a traveller is selected in the system, that traveller’s policy information and loyalty programs are automatically pulled from their CWT profile and applied to the booking.

TripActions has launched a new feature of TripActions Liquid, enabling quick reimbursements for out-of-pocket expenses made in nearly 30 currencies across more than 45 countries in 24 to 48 hours. Employees can connect the TripActions Liquid app with a personal bank account before submitting an out-of-pocket expense and then reimbursement from submission to deposit can be digitally tracked. The enhancement eliminates the inconvenience and frustration of waiting to be reimbursed through payroll, a process that can often take months.

Riskline has announced a partnership with Safeture, a Swedish-based SaaS company that offers travellers insights and guidance to influence and protect their behaviour. The new partnership allows Riskline to expand to Safeture’s client base of over 4,000 companies worldwide while Safeture can utilise Riskline’s data, allowing customers to choose or add different risk intelligence sets to the platform and have a unified view that will benefit their overall risk management. Companies will also be able to access city safety and live territory risk reports.