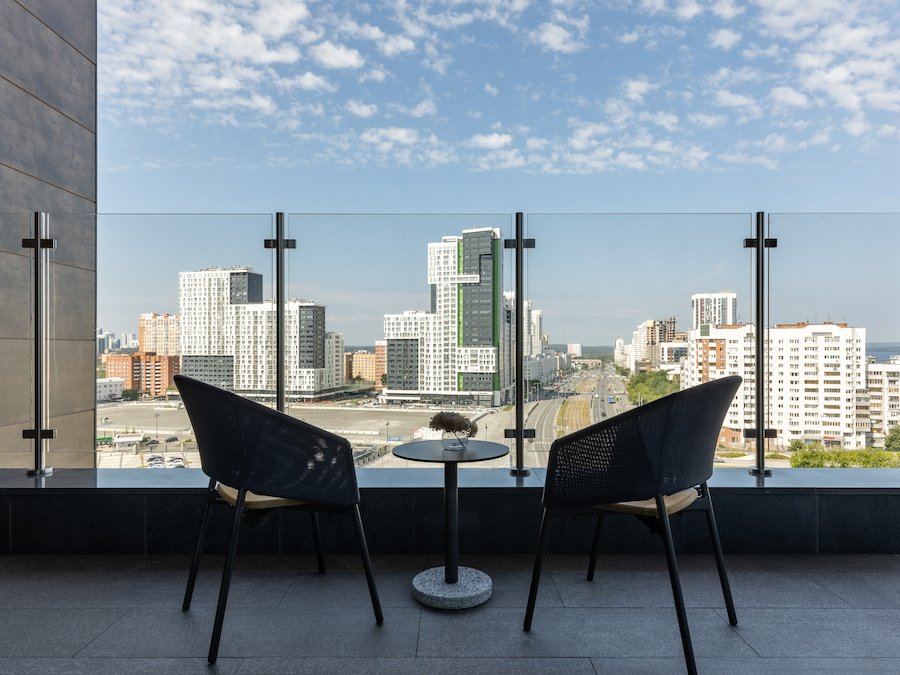 Hyatt has opened its second property in Ekaterinburg and its first Hyatt Place property in Russia. The hotel, developed by LLC Hotel Development Company, has 146 modern and stylish guestrooms. It joins the Hyatt Regency Ekaterinburg, which opened in Russia’s fourth largest city in April 2009.

Delta Air Lines will restart flights between New York JFK and Dublin from August 5 after the lifting of Ireland’s border restrictions with the US. Services will run three flights a week, rising to five times a week in September.

Ace Hotel has opened its latest US property in Brooklyn, New York. The 287-room Ace Hotel Brooklyn is a new-build 13-storey property, on Schermerhorn St in Brooklyn’s Boerum Hill neighbourhood. It has an indoor garden, restaurant, multiple bars, fitness centre and an art gallery.