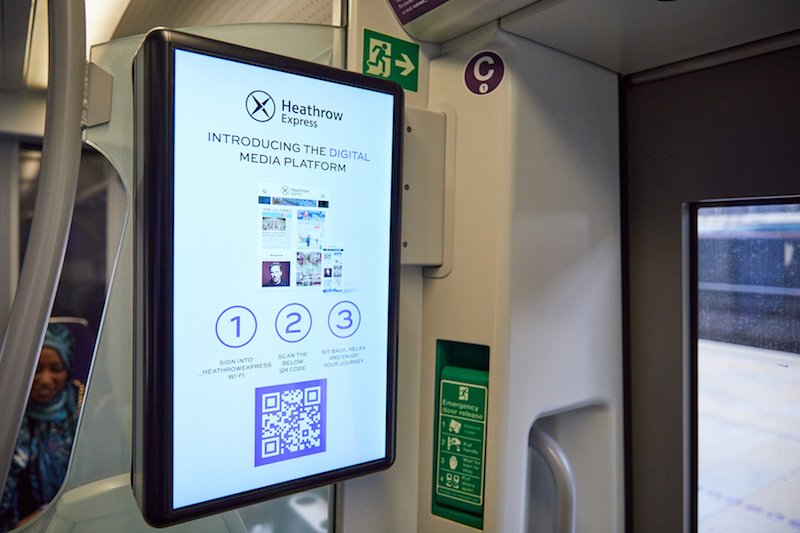 Travel technology start-up Grapevine has signed a new partnership agreement with National Travel, its first US-based client. It will supply the TMC with its white-labelled technology that proactively retargets travellers with hotel and other ancillary recommendations via email, text and Whatsapp after the initial flight or rail booking has been made.

Enterprise has invested more than £1.1m in relocating and upgrading two branches in Reading, the Berkshire town where it first opened for business in the UK in 1994. It will be more than trebling its vehicle capacity in Reading, expanding its fleet to a wider range of cars and vans and will also increase its car club offering, which provides 24/7 on-demand vehicles. The includes the new flagship branch on the Basingstoke Road, which replaces Enterprise’s first branch on Boulton Road, and a new outlet to the West of the city on Cow Lane. Enterprise also has a store at the Q-Park in Chatham Place that serves the city centre and the railway station.

World-famous golfer, Jon Rahm, has been officially unveiled as a VistaJet Program Member and Brand Ambassador. A previous fractional jet owner, Jon Rahm became a VistaJet Program Member in 2021 and says “fractional simply doesn’t offer this level of flexibility”. VistaJet has also launched a new  golf programme, which is exclusive to members and grants access to bespoke courses and event experiences across the globe, including Rosewood Castiglion del Bosco, Tuscany, and Mandarin Oriental, Canouan, in the Grenadines.