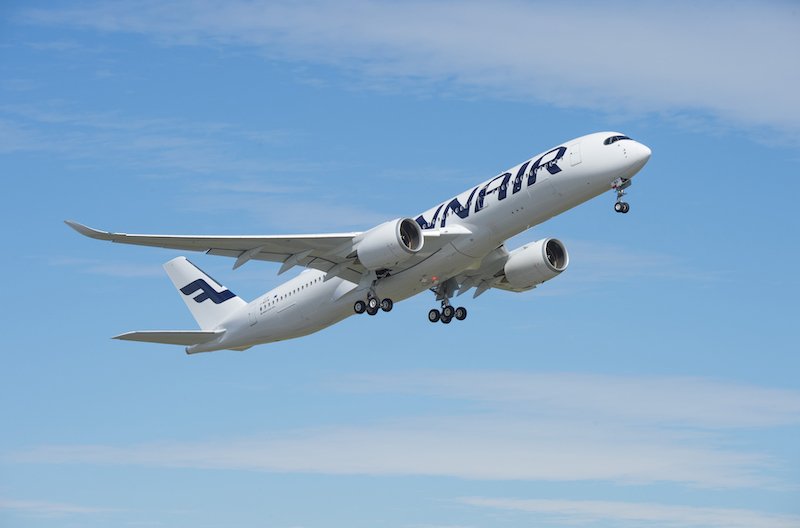 Finnair has launched its winter 2022 schedule, which will see the airline fly to 77 destinations from its Helsinki hub – 10 destinations in Asia, five in the US and 62 across Europe. It is also running an expanded UK and Ireland schedule, connecting Helsinki and London Heathrow four times a day, Manchester twice daily and Dublin nine times a week.

Terminal Three at Manchester Airport, which has been partially re-opened since March 27, will fully re-open on Friday (April 22) to meet the increased demand following the easing of travel restrictions. All passengers flying with Aurigny, British Airways, Eastern Airways, Iberia Express, Loganair, Ryanair and Vueling should now check in at the Terminal Three entrance. All arrivals in the airport will also exit from the Terminal Three building.

Hyatt Hotels Corporation has entered into a management agreement with an affiliate of SIGNA and CENTRAL Group for Thompson Vienna, a new sophisticated lifestyle hotel in the Austrian capital.  Expected to open in late 2024, the 148-room hotel will be located on Mariahilferstrasse (Mariahilfer Street) in the popular retail area of Vienna, as part of a development bringing a new KaDeWe high-end department store to the city.

The Ascott Limited has set a target to sign 150 properties with over 30,000 units under its lyf co-living brand by 2030.  Ascott currently has 17 lyf co-living properties with over 3,200 units in 14 cities and nine countries. In Europe, lyf Gambetta Paris, Ascott’s first lyf-branded property in Europe is due to open in 2023. The concept is designed for guests to “forge connections and nurture a strong sense of community”.