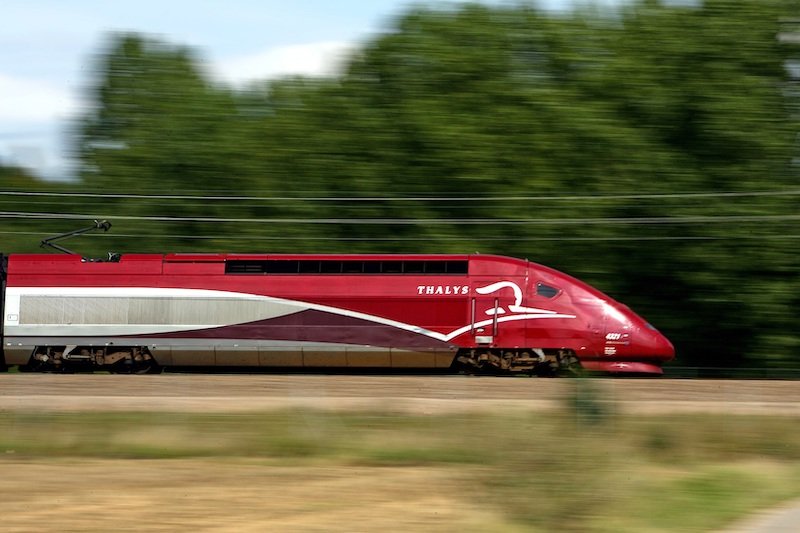 Delta today launches an Air+Rail programme in partnership with Thalys high-speed trains to provide speedy rail connections between Amsterdam and the Belgian cities of Brussels and Antwerp. Passengers can seamlessly transfer between plane and train at Amsterdam Airport Schiphol with one ticket booking.

Accor has launched a Commute and Stay aimed at flexi workers. It gives workers a central base in a city hotel (with up to 15% discount) enabling two days in the office and a venue for evening entertainment with clients, colleagues and friends before commuting back home out of the city.

IHGHotels has partnered with meeting room technology startup weframe to offer a new technology solution that meets the demand for hybrid small meetings. So far, weframe has signed agreements with 21 IHG Hotels and Resorts, with 23 more pending.

Delta has announced plans to ramp up Heathrow services this autumn. The airline will restart three-times-weekly Heathrow-Seattle flights on October 7 and a four-times-weekly service from Detroit, starting October 11. Additionally, New York-JFK flights from Heathrow will double to twice a day from October 6. Customers can also continue flying daily from Atlanta.

Advantage Global Business Travel and WIN Global Travel Network have welcomed two TMC partners in Australia – Bay Travel Group in New South Wales and FBI Travel in Victoria. Both companies are well-established SMEs with a focus on corporate travel and are similar in size to the typical Advantage and WIN members.

Carex has installed 116 hand-sanitiser units across Manchester Airport and its brand new Terminal Two extension. Carex has become the official sanitising partner of the airport, which is located just a stone’s throw away from the brand’s UK head office on Aviator Way in the city.