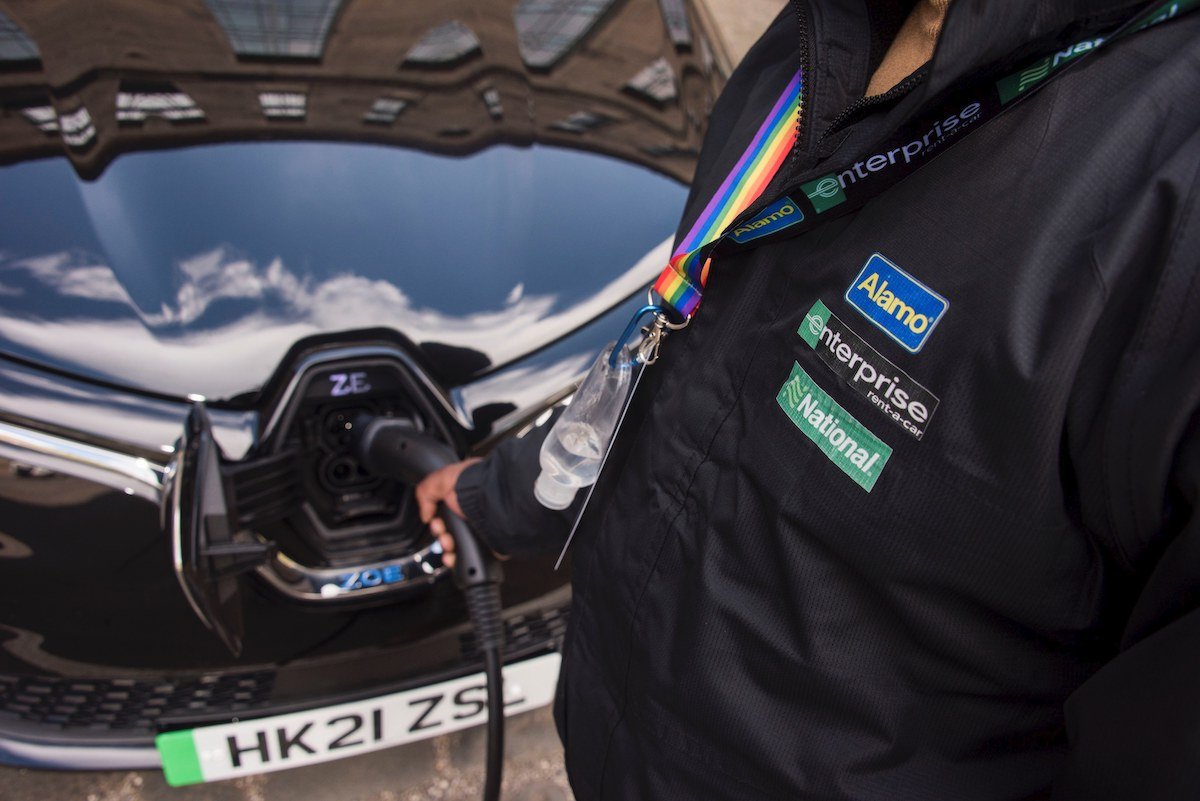 Enterprise Rent-A-Car has added 30 new electric Renault ZOE vehicles to its Scottish fleet as part of its wider investment in sustainable motoring options in Scotland and across the UK. The cars will be located at branches in Dundee, Glasgow, Edinburgh and Aberdeen. It is also rolling out a number of fully-electric vans and working with Toyota to trial hydrogen cars with selected corporate customers.

Citibond Travel has acquired the corporate arm of Emerald Group, which ceased trading in April. Citibond, a family business based in London and Leicester, said the acquisition will accelerate its international growth and also secures the team at Emerald. Citibond Managing Director Hitesh Mehta said Emerald’s business travel division was a “perfect fit” to its existing corporate travel team, which has been in operation for more than 45 years.

Radisson has signed its first property under the Radisson Individuals brand in Scotland. The River Ness Hotel is set to open in the third quarter of this year on the banks of the river in Inverness. It will have 76 rooms with “authentic Scottish design”, plus a bistro, bar and gym.

Montcalm East has opened its doors in Shoreditch, East London. The 288-room hotel on City Road, which was formerly known as M by Montcalm, has undergone a complete transformation to become a “hub to foster creativity with a focus on photography”. Many rooms have floor-to-ceiling windows with panoramic city views and the hotel has a new restaurant and bar, Moor + Mead, from noted east London team Barworks, best known for Mare Street Market.