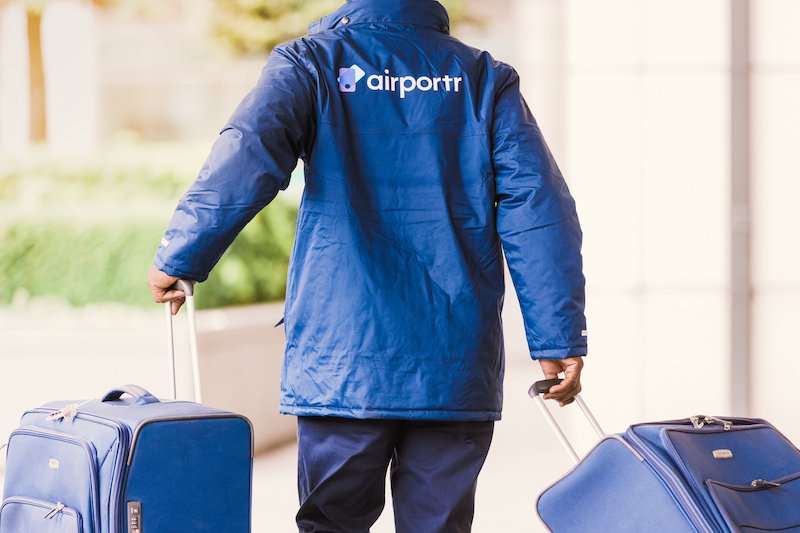 AirPortr has expanded its partnership with Swiss International Air Lines (SWISS) and its strategic collaboration with Swissport to offer innovative new baggage services at SWISS’ network hub, Zurich Airport, following a successful trial at Geneva Airport. It means passengers will be able to travel to the airport baggage-free, bypassing terminal congestion and potentially lengthy queues at check-in, and head straight to security.

ANA has announced additional flight schedules for Europe from July 1 to August 31 2022 based on demand trends and the shift in travel regulations of various countries. In response to the demand for travel between Japan and Europe, ANA will resume its Haneda-Paris route starting in July and will also operate daily Haneda-London flights from July, with select flights on the Boeing 777 aircraft. In July, ANA will also operate an additional interim flight from Chicago to Osaka (Kansai).

ATPI has expanded its Africa and European footprint with the appointment of four new network partners in Gabon, Rwanda, Liberia and Israel. In Africa it has added Libreville, Gabon-based Omed Voyages Sarl, as a network partner, while Kigali-based agency Rickshaw Travels Rwanda joins the network, extending the ATPI Group’s existing partnership with Rickshaw Group Tanzania. In Liberia, JOS Travel and Tours in the capital Monrovia will support both the corporate travel and mining and resources specialisms of ATPI. In Israel, Mona Tours’ Rishon’s Lezion office also joins the expanding portfolio. ATPI has also replaced its partners in Japan with Tokyo-based Tobu Top Tours Co and in Portugal with Wide Travel, which has offices in Lisbon and Oporto.