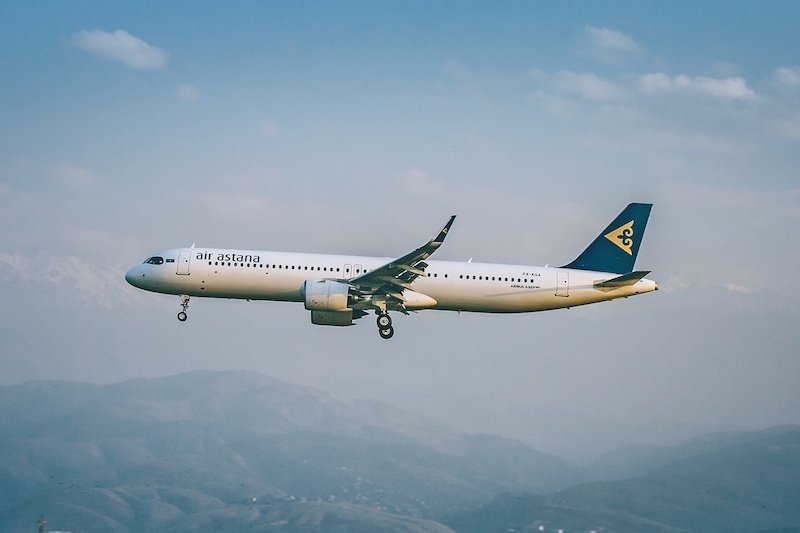 Air Astana will resume direct flights from Kazakhstan’s capital Nur-Sultan to London Heathrow on September 18, initially with two frequencies on Saturdays and Wednesdays. Flights will be operated by the latest Airbus A321LR aircraft.

Emirates will restart flights to Newcastle Airport on October 15, responding to the easing of international entry protocols and an upsurge in passenger demand. It will operate four weekly flights on B777 aircraft with two classes.

Wizz Air has announced a new route from London Luton Airport to Plovdiv, the cultural capital of Bulgaria. The new route launches from November 3 and will operate three times a week.

Singapore Airlines has decided to combine its SIA Corporate Travel Programme, aimed at large corporates, with its SME-focussed programme HighFlyer. Both will now come under the HighFlyer name and new features and benefits will be added.