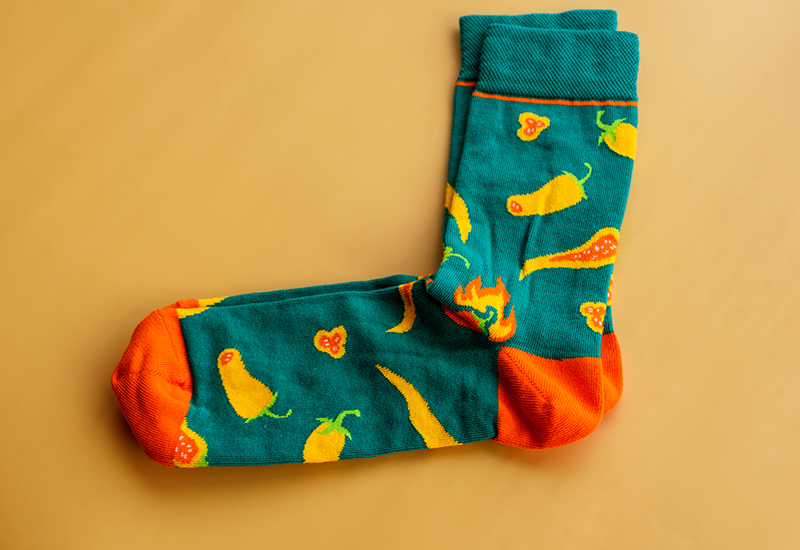 Agiito’s Community Team has donated 200 pairs of socks as part of Village Hotels‘ Sock it to Winter campaign. The campaign launched in December with a target to collect 10,000 pairs of new socks for the homeless. The team spread the word, set-up drop-off points in their offices and, despite limited staff in the office, managed to get 200 pairs together. Village Hotels has since beat its target and has collected 10,840 pairs.

Tony Troy is stepping down from his position as CEO of De Vere at the end of January to “pursue other private investment opportunities” but he will support the hotel group by taking on a Non-Executive Director position. James Burrell, who joined Principal Hotel Company as Chief Financial Officer in July 2014 and greatly assisted Troy and Starwood Capital in the overall strategic development of the Group, will take on the role as CEO.

Flexjet, the provider of private jet travel, has achieved the International Standard for Business Aviation Operators (IS-BAO) for its European operation. IS-BAO was developed by the International Business Aviation Council and is a globally recognised code of practice to denote professionalism, safety and excellence among business aircraft operators, modelled on the wider ISO 9000 quality management system.

Diversity Travel has won the travel management account of The University of Edinburgh, its biggest client win to date. The deal will see Diversity Travel arrange study trips for the university’s 45,000 students, as well as the booking and management of travel for its 15,500 academic and professional services staff. The win comes after the TMC, which has offices in London, Manchester and Washington, added £15million of new clients from across the charity, academic, and non-profit sectors in the last three months of 2021.

Budget hotel chain, Travelodge, has launched a recruitment drive to fill 600 positions across its 582 UK hotels, including 40 at its headquarters in Thame, Oxfordshire. The head office roles are in Customer Services, Finance, HR, IT, Marketing & Sales, PR Property, Procurement, Revenue and UK Operations.