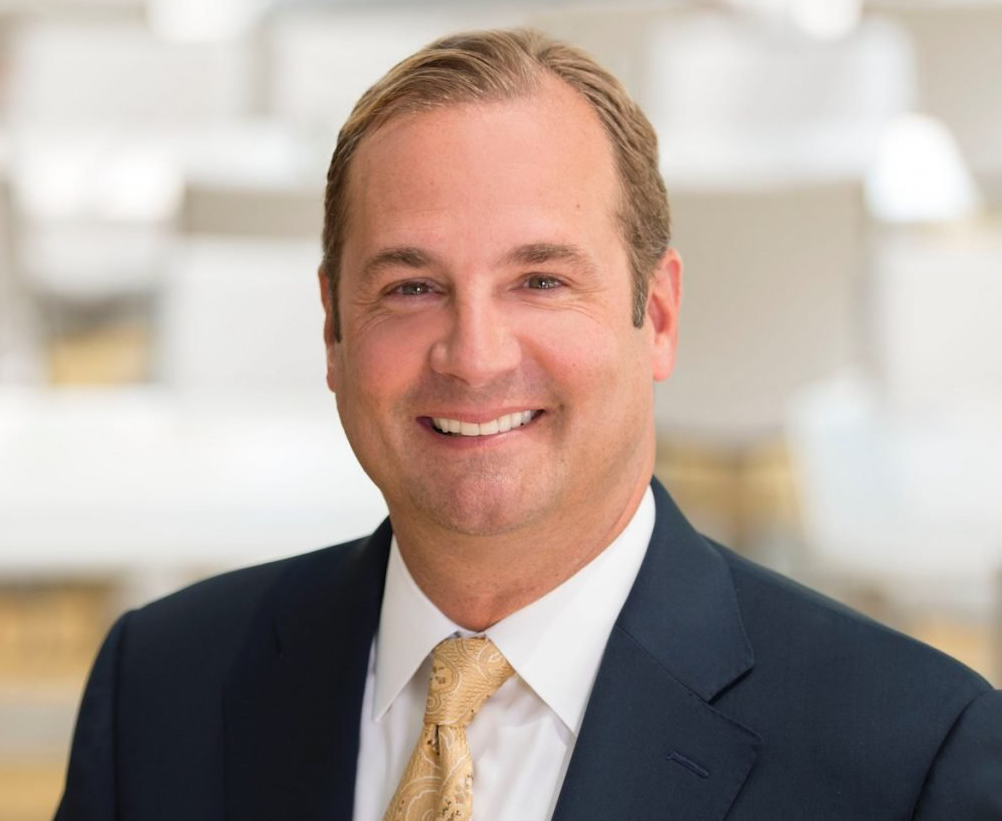 “This appointment is the honour of a lifetime, but it’s also an incredibly bittersweet moment for me,” he said.

“I have this new role because my friend and mentor lost his courageous battle with pancreatic cancer last week. I still find it hard to believe that he’s gone.”

“The task before us is not insignificant,” added Capuano. “The Covid-19 pandemic is the most challenging crisis in the history of the travel industry. But I know with the Marriott team in place, we will continue the groundbreaking work of our first three CEOs to advance and grow the promise of Marriott International.

“I know I have big shoes to fill. But I’ve also been given some sound advice – don’t try to walk in Arne’s shoes – follow his path but find your own footing. With Stephanie, the leadership team, and Marriott’s global team of associates, I have no doubt I’ll be able to do just that.”