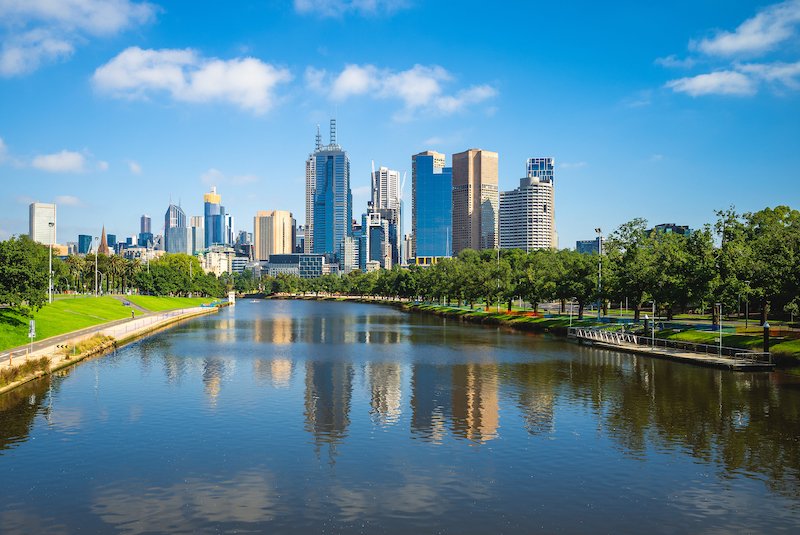 He joins Locomote as co-founders and cousins, Ross and David Fastuca, close out a Series B capital raise.

The pair bought back the tech-led TMC in early 2020 from Travelport, which had acquired it in 2016.

“Nick has an outstanding reputation in the industry having created strong relationships within the global business community,” said CEO Ross Fastuca.

“He has been at the forefront of significant growth in every corporate travel business he has worked in throughout Australia, UK and New Zealand. We are looking forward to him leading the commercial side of our business both agency and B2B direct.”

As well as setting up his own travel agency, Sutherland also held senior positions for Flight Centre Travel Group both in Australia and the UK.

“Clearly it’s been a tough time for the global travel industry but I am really confident about the recovery and firmly believe that Locomote will play an integral role in enabling businesses globally,” he said.