Job placements at all-time high but TMCs struggling to recruit 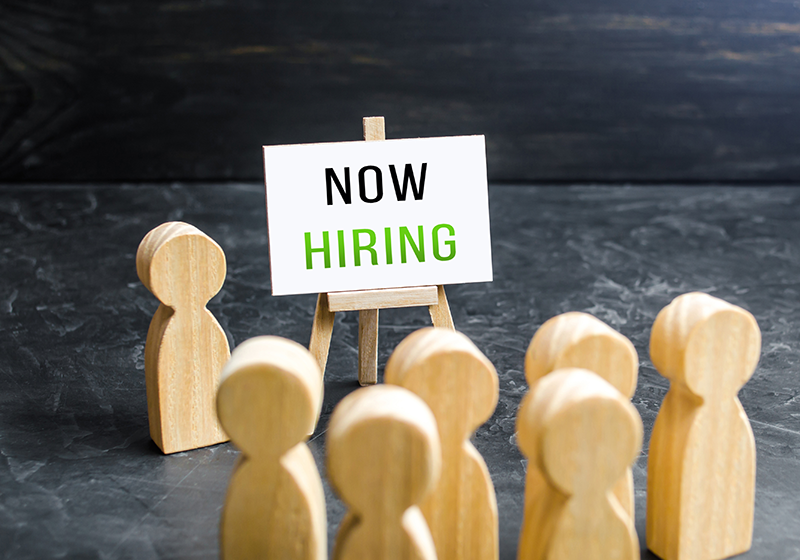 Travel industry job placements remained at historic highs in April, according to the latest figures from C&M Travel Recruitment.

Despite falling 14% from March’s record high, April recorded the second highest number of travel job placements since the index began in January 2012.

Following an all-time high in March, there was a dip in newly-created travel jobs in April but the lfigure was still above pre-pandemic equivalents and was up by 33% from April 2019.

Barbara Kolosinska, Managing Director at C&M Travel Recruitment and C&M Executive Recruitment, said: “The market is extraordinarily busy at the moment, with May also looking like it will be one for the record books.

“But in order for this momentum to continue, we need more new job seekers to enter the market. Encouraging candidates to join or return to the travel industry is in all of our interests, so we need to work together to promote the message that travel is back and it is once again a fantastic industry to work in.

“There has been a big increase in the number of TMCs looking to recruit again since the end of February and this is unlikely to slow down any time soon. After almost two years of very limited activity, corporate travel recruitment is now extremely active.

“But the challenge for these companies is to attract new talent to replace the many who have left the sector since 2020 and are now settled in other industries.”

She said TMCs can do this in a number of ways, such as offering improved packages with better salaries and more annual leave, plus increased flexibility.

“Hybrid working is now expected by most candidates, with fully remote positions being especially attractive to many applicants,” she said.

“Alternatively, companies could look to improve their ‘brand’ by promoting their values and beliefs and give candidates a real reason to work for them instead of their competitors.”