InterContinental Hotels drafts in experts after systems are hacked 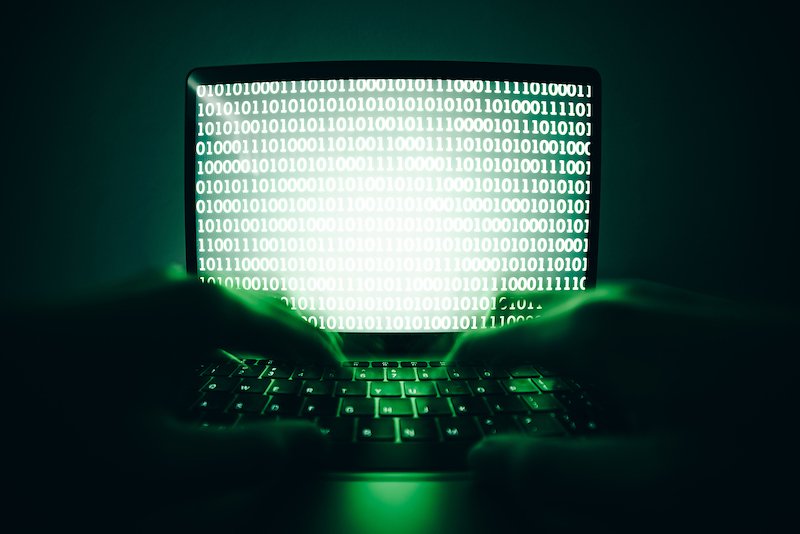 InterContinental Hotels Group has confirmed that part of its technology systems have been hacked, leading to a significant disruption of its booking channels and other applications.

In a statement issued on Tuesday night, it said the disruption was ongoing but reassured customers that it is taking action, including drafting in external specialists.

“IHG has implemented its response plans, is notifying relevant regulatory authorities and is working closely with its technology suppliers. External specialists have also been engaged to investigate the incident,” said the statement.

“IHG is working to fully restore all systems as soon as possible and to assess the nature, extent and impact of the incident. We will be supporting hotel owners and operators as part of our response to the ongoing service disruption. IHG’s hotels are still able to operate and to take reservations directly.”

It said a further update will be provided “as and when appropriate”.