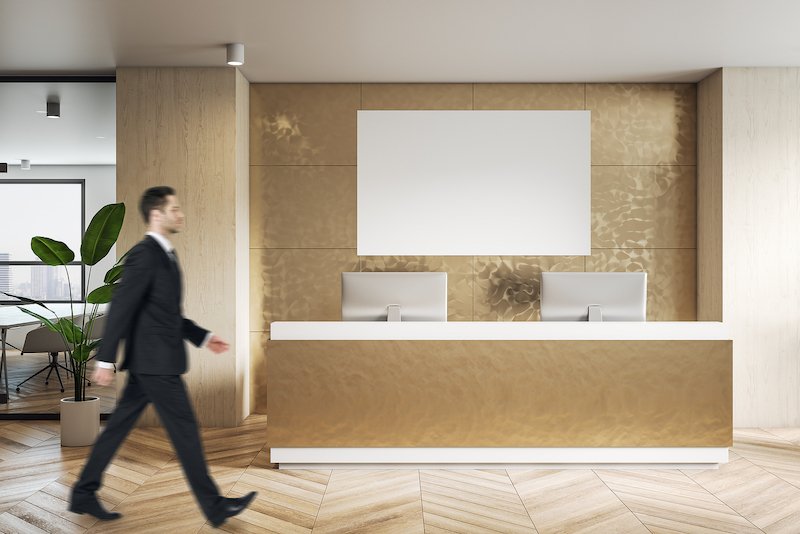 HotelHub is forecasting further rises in hotel prices in the first half of 2023 despite a slowdown in bookings in the US and Europe in the last quarter of 2022.

Its latest figures showed that international hotel bookings from the US fell steadily over the quarter from 16% of total volumes at the end of the third quarter to 13.5% in December 2022.

This figure is still a long way short of the 27% of hotel bookings for international travel from the US in December 2019.

International bookings from European markets also dipped during Q4, bucking the trend for the previous two quarters, which had shown a steady increase.

But overall global hotel transactions, both domestic and international, made via the HotelHub agency platform and self-booking tool in Q4 2022 continued to surpass pre-pandemic levels significantly.

Average global volumes over the quarter were 25% higher compared with the same quarter in 2019. In Europe specifically volumes were on average 11% higher.

Eric Meierhans, Chief Commercial Officer, HotelHub, said: “The fact that the volume of international hotel bookings from both the US and Europe has dipped over the final quarter of the year is not particularly surprising, given that business travel’s post-Covid recovery has been impacted by so many parallel geopolitical and economic crises.

“Global inflation, the cost-of-living crisis, rising energy costs, not to mention climate change are all affecting business travel budgets and decisions about the purpose and validity of a business trip, especially an international trip.

“The fluctuation in average hotel rates is also a sign of the volatility in the market in recent months. We do expect rates to increase however over the first half of 2023 due to the impact of inflation, as well as hotels facing increased costs because of staff resourcing challenges, higher wages and energy bills.”

He said the proportion of hotel bookings made online via an OBT connected to HotelHub remained high throughout the quarter, compared with pre-pandemic booking patterns, indicating that TMC staff shortages and servicing issues are still driving this behaviour.

Average daily rates continued to fluctuate across the quarter.