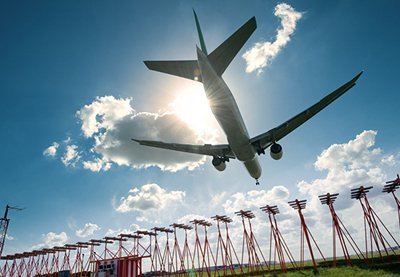 A strike by refuelling staff at Heathrow Airport, due to start today, has been called off with a last-minute pay offer on the table.

Around 50 workers from Aviation Fuel Services (AFS) were due to stage a three-day walkout from today but Unite the union said the action had been called off so it can ballot members on the new offer.

Unite Regional Officer Kevin Hall said: “Unite has consistently said that AFS was capable of making an offer more likely to meet members’ expectations. Following the assistance of Acas an improved offer was made.

“Members will now be given the time to consider and vote on the new offer.”

Airlines that would have been affected include Virgin, United, Emirates, KLM, and Air France.

A spokesperson for AFS said it would be operating a normal schedule at Heathrow Airport over the coming days.