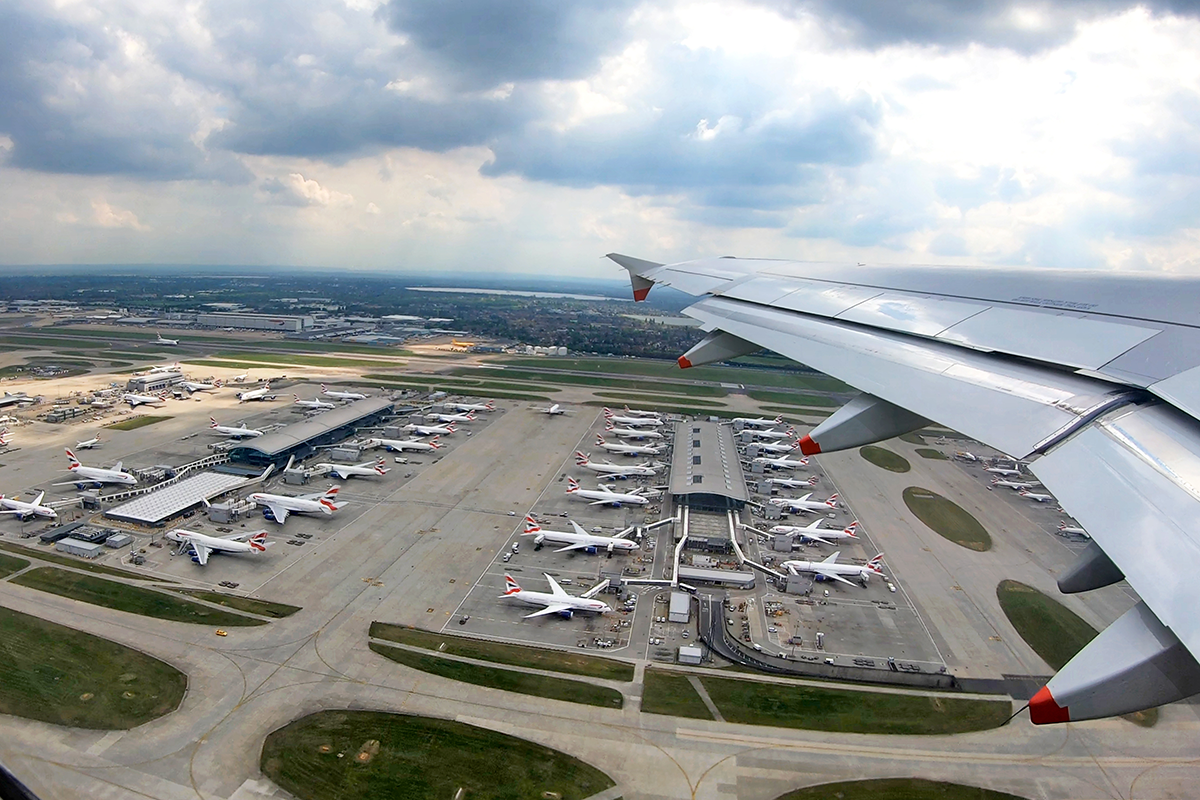 Heathrow says it remains hopeful for 2021 despite reporting a £2 billion loss for last year.

CEO John Holland-Kaye said despite passenger numbers shrinking to levels not seen since the 70s, he was feeling positive “with Britain on the cusp of becoming the first country in the world to safely resume international travel and trade at scale”.

“Getting aviation moving again will save thousands of jobs and reinvigorate the economy, and Heathrow will be working with the Global Travel Taskforce to develop a robust plan underpinned by science and backed by industry,” he said.

“The Prime Minister will then have the unique opportunity to secure global agreement on a common international standard for travel when he hosts the G7 in June. In the meantime, we need next week’s Budget to support aviation’s recovery by extending furlough and providing 100% business rates relief.”

The airport said passenger numbers collapsed to 22.1 million last year, with more than half of those travelling in January and February.

Reporting the figures today, the airport said it has had no government support, other than furlough, and has not been given relief from business rates, unlike other airports, retail and hospitality businesses.

It also called on the Civil Aviation Authority to act now to “unlock lower charges and more investment for consumers”.