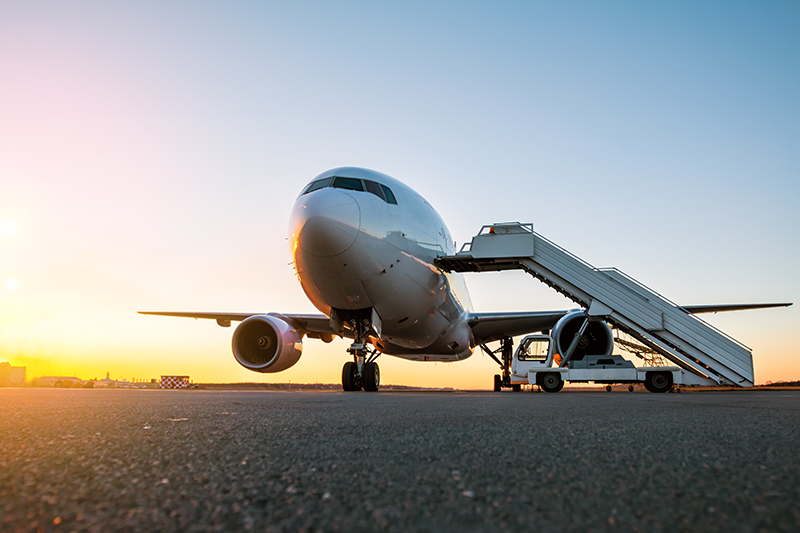 Business travel professionals have welcomed a relaxation of rules on international travel for England due to come into force from October 4.

Transport Secretary Grant Shapps confirmed in a tweet this afternoon that rules will be changed so that travellers who are fully vaccinated won’t need a pre-departure test before arrival into England from a non-red list country.

From later in October, double-jabbed travellers will also be able to replace the day 2 PCR test with a cheaper lateral flow test.

The Government has also reduced the number of countries on the red list by nine countries, including Turkey and Pakistan.

From October 4, there will only be a red list with “simplified measures” for the rest of the world.

Clive Wratten, CEO of the Business Travel Association, said: “We are delighted that the Government has finally simplified the restrictions around international travel. It is imperative that there is no more yo-yoing nor re-introduction of unnecessary regulations. Safe travel is essential for our economy and position as a truly global Britain.

“We ask the Government to now lead the way in establishing international protocols that safeguard the future of the travel industry. It is only once all countries have the confidence to open their borders that our industry can truly recover.”

Advantage Travel Partnership CEO, Julia Lo Bue-Said, added: “With furlough ceasing in less than two weeks, many travel businesses have been clinging on by a thread and these changes deliver some hope that confidence to travel can be rebuilt.

“Vital change was required and it is testament to the joined up lobbying behind the scenes by leaders within the industry community that a step change has been announced.”

But no announcement came on the restart of transatlantic travel, which many business travel chiefs now fear might not happen until late December.

Drew Crawley, Chief Commercial Officer for American Express GBT said: “The US travel ban remains an obstacle for families and businesses, affecting commerce across one of the busiest trade routes in the world. It is time for the Biden administration to act and take a data-driven and science-based approach. Our economy won’t recover unless they take action.”

Speaking at The Business Travel Conference earlier this week, Stephen Hammond MP, Chairman of the All-Party Parliamentary Group for Business Travel, told delegates that fully reopening transatlantic travel should be an “absolute priority” but suggested the lack of progress was down to politics.

He said there were several sticking points, including the US not approving the AstraZeneca vaccine.

“That’s definitely one sticking point, but that is the hide behind,” he told delegates.

“The American administration do not seem to want to progress. Clearly, US citizens and US residents and UK citizens who are resident in America can come here, but it is quite tricky to understand why (this is not being reciprocated) – because the sticking on this happened pre-Afghanistan, so it’s not just that which led to a falling apart of the relationship.

“It is quite tricky to know why but it’s partly because the US administration think the UK Covid infection levels have gone up considerably but if you take the risk based approach to that and look at who is actually in hospital and the vaccine success here, it ought to be an absolutely priority to sort this one out.”

The BTA today revealed that the UK lost £5.75 billion in GDP last week due to the decline of business travel trips following Covid-19, with £775 million of that down to the lack of transatlantic travel.