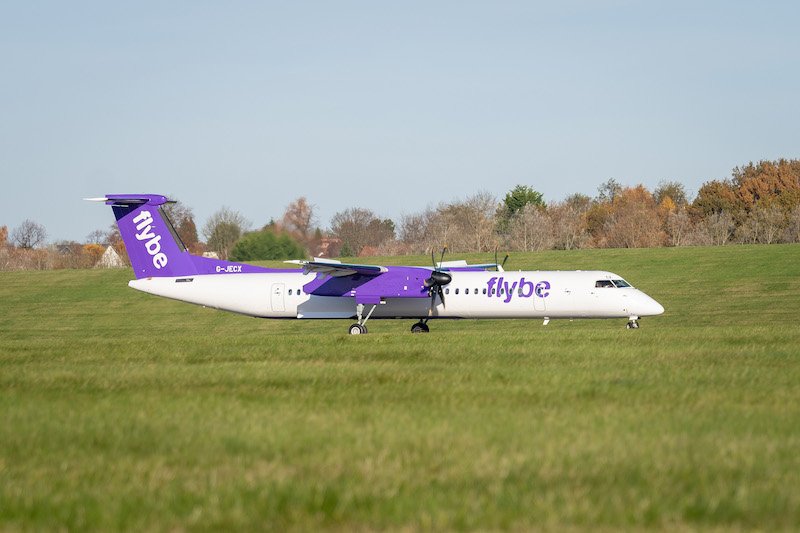 Regional and international flights with re-launched airline, Flybe, are now on sale.

A new schedule, starting on April 13, will see the airline fly up to to 530 flights a week across 23 routes.

International flights include Amsterdam to Belfast City, Birmingham, East Midlands and London-Heathrow, plus summer flights from Birmingham to Avignon and Brest and from Southampton to Avignon and Toulon. (See the full list below.)

The airline said further routes will be announced in the months ahead.

Birmingham (BHX) to Edinburgh (EDI) July 28 Up to 4x Daily