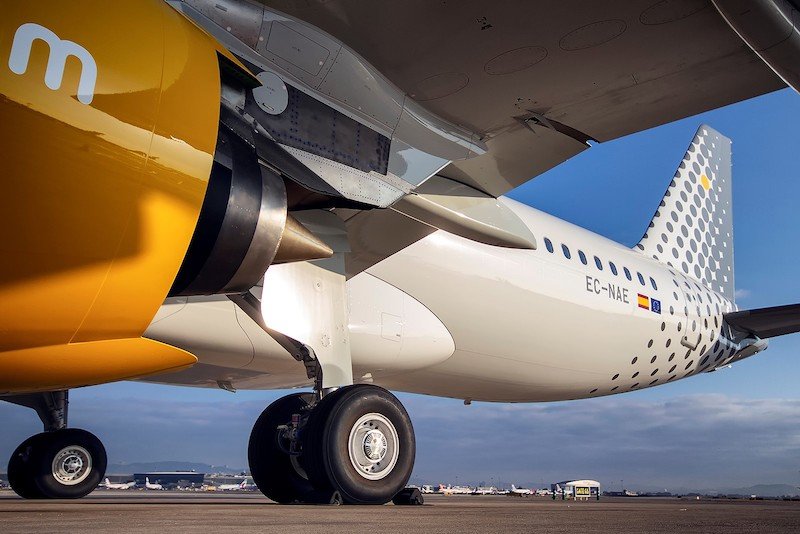 IAG’s Barcelona-based airline Vueling has launched five new routes to Spain from London Gatwick operated by two of its most efficient aircraft, the A320Neo.

As part of its commitment to the UK and ambitious international growth plan, it is now operating flights to Seville, Granada, Malaga, Almeria and Menorca and a total of 25 direct routes from the UK to Spain, France and Italy.

Florence, Paris-Orly, Granada and La Coruña are routes only served by Vueling from Gatwick.

The carrier, which operates from a further six UK airports, will continue to operate direct flights from previous seasons such as Cardiff to Malaga, Alicante and Palma de Mallorca, and Birmingham, Manchester and Edinburgh to Barcelona.

“This commitment from London Gatwick is in addition to our expanded operations from Paris Orly. Together, these two initiatives showcase how Vueling aims to help boost international markets this summer.”