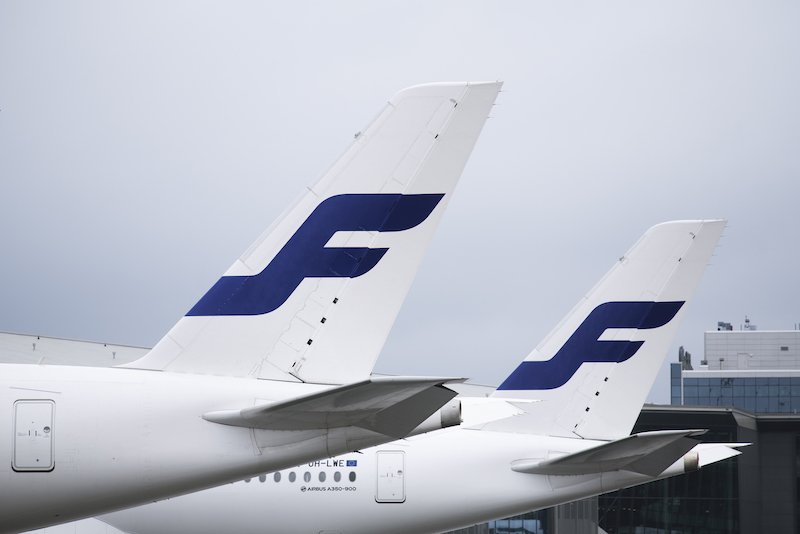 Finnair has signed an agreement with renewable fuels producer Gevo for Sustainable Aviation Fuel (SAF) as part of plans by the oneworld Alliance to purchase up to 200 million gallons of sustainable aviation fuel per year from the Colorado-based company.

Finnair’s agreement, starting from 2027, outlines the purchase of seven million gallons of SAF per year for the duration of five years.

The expected value for the agreement is $192 million over the five-year period, including associated environmental benefits.

Finnair is also actively exploring the possibilities of introducing new technologies into its operations.