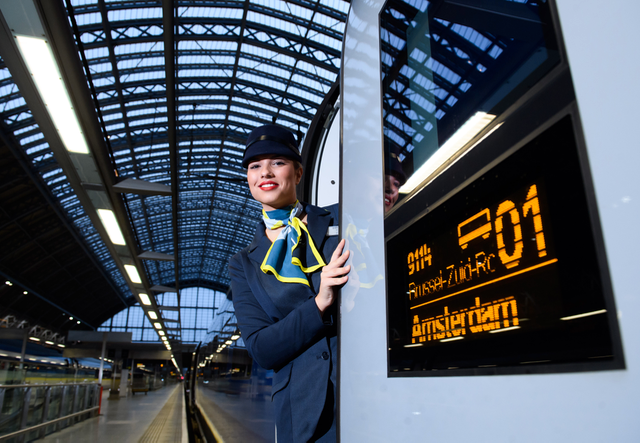 Eurostar is reporting a surge in business travel bookings as its ramps up its timetables to Paris and Amsterdam.

Sharing its latest figures with The Business Travel Magazine, it said new bookings in Business Premier class have doubled within a single week.

“We are also seeing increasing demand from managed corporates across all markets.”

Releasing its new timetable for January 31 to February 6, Eurostar said it will resume five return services on weekdays on Paris route to support with the return of business demand.

Additional trains will run on the weekend – seven returns on Friday and six returns on Sunday.

From February 6, the rail operator will resume its second Amsterdam service, which will allow customers to travel from the UK to Netherlands after work in the evening.

“We expect to continue adding to the timetable on a weekly basis over the next couple of weeks as demand returns,” said the spokeswoman.