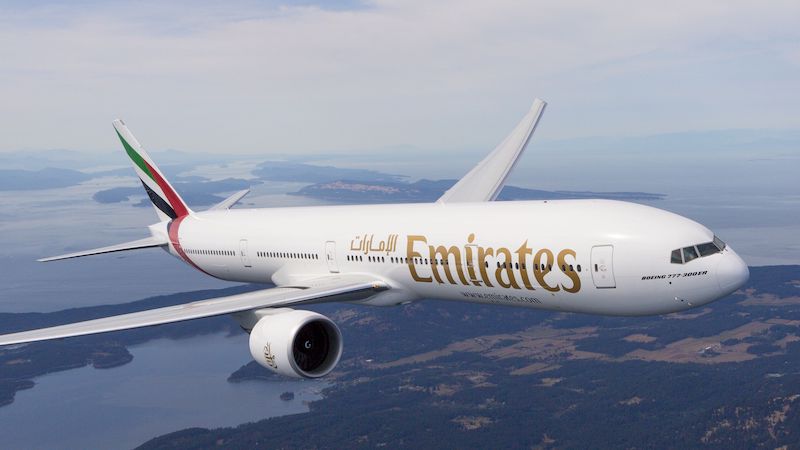 Emirates has hit back at Heathrow Airport over its plans to impose capacity caps this summer, insisting it will ignore the airport’s decision and will operate all its flights as scheduled.

It criticised the airport for only giving it 36 hours to comply to capacity cuts “of a figure that appears to be plucked from thin air”.

“Their communications not only dictated the specific flights on which we should throw out paying passengers, but also threatened legal action for non-compliance,” it said in a statement.

“This is entirely unreasonable and unacceptable, and we reject these demands.”

It said its own ground handling and catering, run by dnata, part of the Emirates Group, are fully ready and capable of handling its flights.

“So the crux of the issue lies with the central services and systems which are the responsibility of the airport operator,” said the statement.

“Emirates is a key and steadfast operator at LHR, having reinstated sx daily A380 flights since October 2021. From our past 10 months of regularly high seat loads, our operational requirements cannot be a surprise to the airport.

“Now, with blatant disregard for consumers, they wish to force Emirates to deny seats to tens of thousands of travellers who have paid for, and booked months ahead, their long-awaited package holidays or trips to see their loved ones. And this, during the super peak period with the upcoming UK holidays, and at a time when many people are desperate to travel after 2 years of pandemic restrictions.”

It said re-booking customers is not possible, particularly as 70% are headed beyond Dubai to see loved ones in far flung destinations.

“It will be impossible to find them new onward connections at short notice,” it said.

“Moving some of our passenger operations to other UK airports at such short notice is also not realistic. Ensuring ground readiness to handle and turnaround a widebody long-haul aircraft with 500 passengers onboard is not as simple as finding a parking spot at a mall.

“The bottomline is, the LHR management team are cavalier about travellers and their airline customers. All the signals of a strong travel rebound were there, and for months, Emirates has been publicly vocal about the matter.  We planned ahead to get to a state of readiness to serve customers and travel demand, including rehiring and training 1,000 A380 pilots in the past year.

“LHR chose not to act, not to plan, not to invest. Now faced with an “airmageddon” situation due to their incompetence and non-action, they are pushing the entire burden – of costs and the scramble to sort the mess – to airlines and travellers.”

It urged Heathrow shareholders to scrutinise the decisions of the airport’s management team.