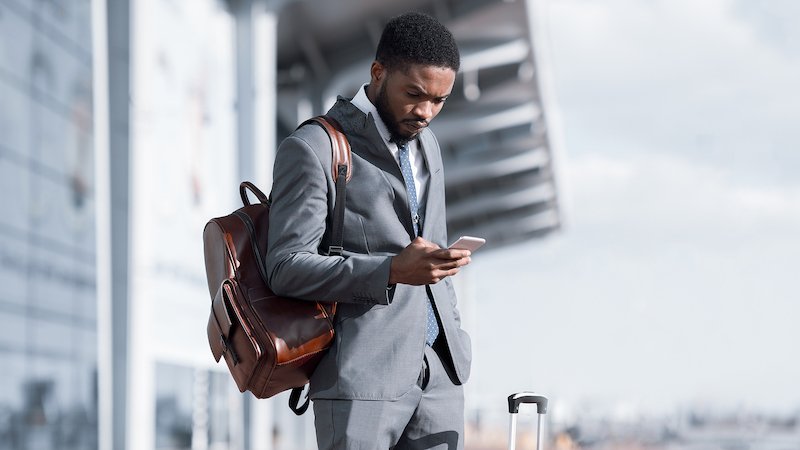 More than two-thirds of business travellers think they’d be likely to experience disruption if they were to travel today.

According to a survey by Egencia of 2,250 frequent business travellers across France, the UK and the US, this figure rises to 76% among travellers in the UK.

The research found 73% said they have experienced disruption in at least one of their last five trips, including flight delays and cancellations.

As a result, 85% said they proactively put some sort of plan in place to alleviate the inconvenience, such as booking an early morning flight (46%) or avoiding certain airlines and airports (40%).

With the risk of disruption rising, business travellers are increasingly unwilling to travel if any disruption occurs, with nearly half (49%) saying they would prefer to cancel their trip.

But despite concerns, nearly all professionals surveyed (94%) still see the benefits of being back on the road for work.

Nearly three quarters (74%) are more likely to use digital tools like apps and virtual agents to get disrupted trips back on track since the pandemic.

The research also reveals an appetite for more automated options to help deal with travel disruption, with 34% of frequent travellers calling for predictive flight alerts and 28% wishing for automatically rebooked flights when things go wrong.

Egencia President Mark Hollyhead said: “Business travellers are increasingly concerned about experiencing problems on the road and getting the support they need. Whatever the purpose for a trip, if you make the decision to travel it’s an investment in time.

The survey was carried out online between July 25 and August 1 2022 by Censuswide.