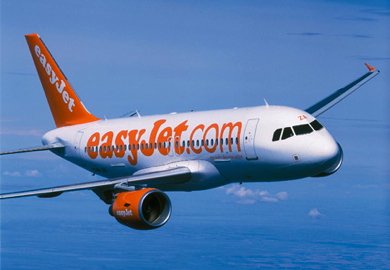 EasyJet has announced a new route from Manchester to Paris Orly Airport with seats from £22.99 each way.

The new route will take off from March 27 with departures up to five times a week on Mondays, Tuesdays, Wednesdays, Thursdays and Fridays.

With an already existing route from Manchester to Charles de Gaulle, the new route further strengthens the connection between the North-West and France’s capital, with Paris Orly Airport being a convenient option closer to the south of the city.

From May 2023 an additional Airbus A320neo aircraft will be based in Manchester and will operate throughout the summer season.