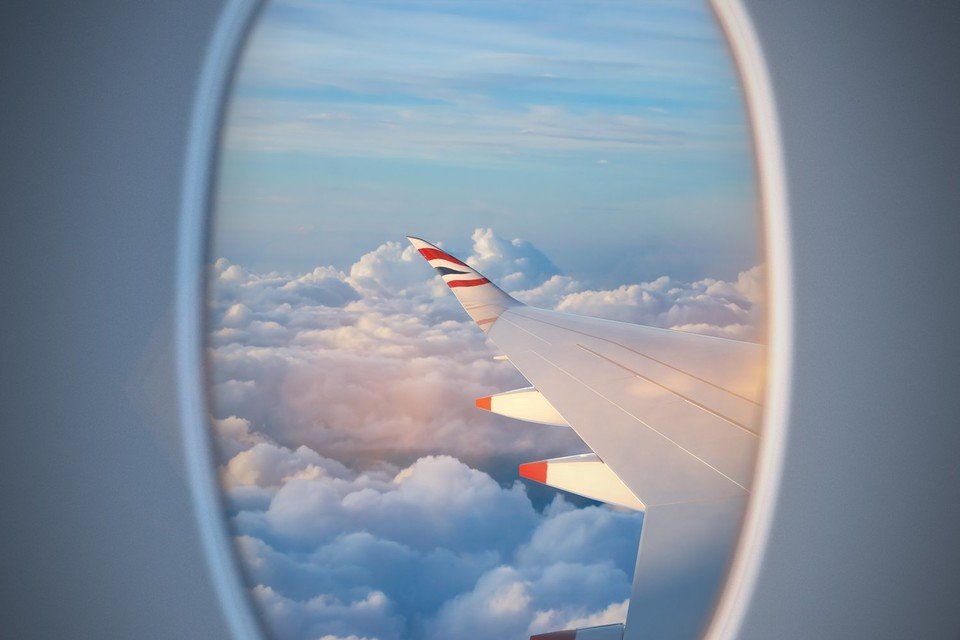 British Airways (BA) looks to have avoided a pilots’ strike with a new agreement on the outline of a pay deal with the the British Airline Pilots’ Association (BALPA).

The IAG carrier’s agreement with the union is set to include a 4% pay rise for this year.

“We are pleased to have agreed a pay proposal in principle with BALPA, which will now be put to members with a recommendation from the union,” British Airways said in a statement.

The carrier has also agreed to additional pay rises for pilots who were made redundant during the COVID-19 pandemic but have now returned.

The proposed pay deal follows months of negotiations and deals with GMB and Unite union staff back in July.