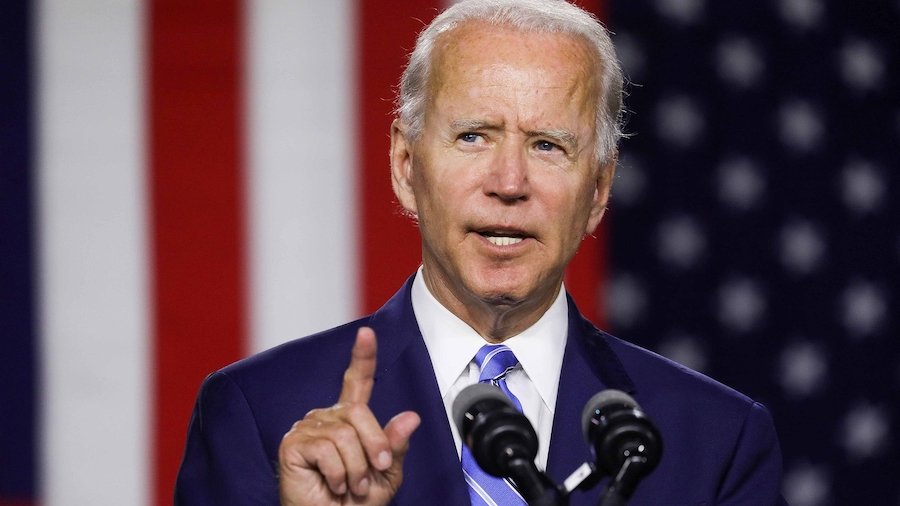 The US has moved the UK Covid threat to the highest level, just days after remarks by President Joe Biden gave the business travel industry a glimmer of hope that transatlantic travel will restart soon.

At a meeting with German Chancellor Angela Merkel at the White House last Thursday, Biden said more details on the timing for lifting a ban on arrivals from Europe could come “within the next several days.”

“It’s in process now. I’m waiting to hear from our folks in our Covid team as to when that should be done,” he told the German Chancellor.

But on Tuesday, the US Centers for Disease Control and Prevention (CDC) issued a ‘Level 4’ alert for the UK, the highest level of Covid threat.

Level 4 warns of a very high incidence of Covid cases and indicates that travel to a country should be avoided if possible.

The business travel sector has been pushing for travel to fully re-open between the UK/Europe and the US with vaccination programmes going well on both sides of the Atlantic.

Brits and other Europeans have been banned from travelling to the US since last March, while the US is currently on the UK’s amber list.

The ban was widely expected to be lifted in time for Labor Day in the US on September 6, but this has not been confirmed.

A special taskforce was set up in June to look at how to restart transatlantic travel. Announced by the UK Prime Minister and the US President when they met in Cornwall before the G7 Summit, it was met with scepticism from many in the industry.

A few weeks later Transport Secretary Grant Shapps told MPs that a “whole series of complexities” were yet to be resolved. It is believed these relate to the rise of the new Delta variant in the UK and uncertainty over the AstraZeneca vaccine.

Martin Ferguson, American Express Global Business Travel’s VP of Global Communications & Public Affairs, said: “We know from our customers that there is huge pent-up demand across Europe for travel to the US.”

Clive Wratten, CEO of the BTA, said: “Our latest Business Travel Tracker reveals the lack of business travel to the US cost UK GDP £640 million in the second week of July. It’s imperative that the UK/US Governments give our sector a clear roadmap to the reopening of borders.

“It is only with a concrete plan that we business travellers will be able to book with confidence and prepare for transatlantic travel once more.”