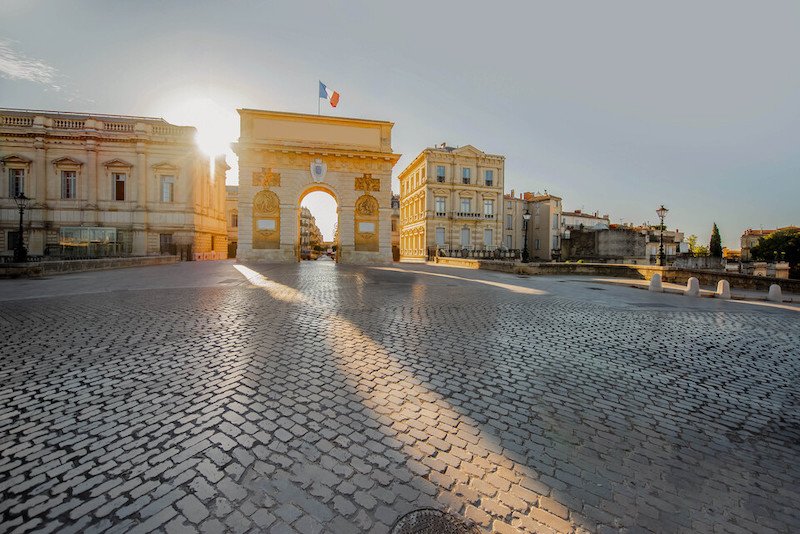 The British Airways subsidiary has also confirmed a new summer service to Salzburg.

Flights to Montpellier will operate three times a week in the summer from 27 May 2023.

BA Euroflyer’s summer service to Salzburg will complement the existing winter services from Gatwick and Heathrow.

This allows it to operate as a subsidiary airline in a similar manner to the company’s existing subsidiary, BA Cityflyer, flying under the BA brand.