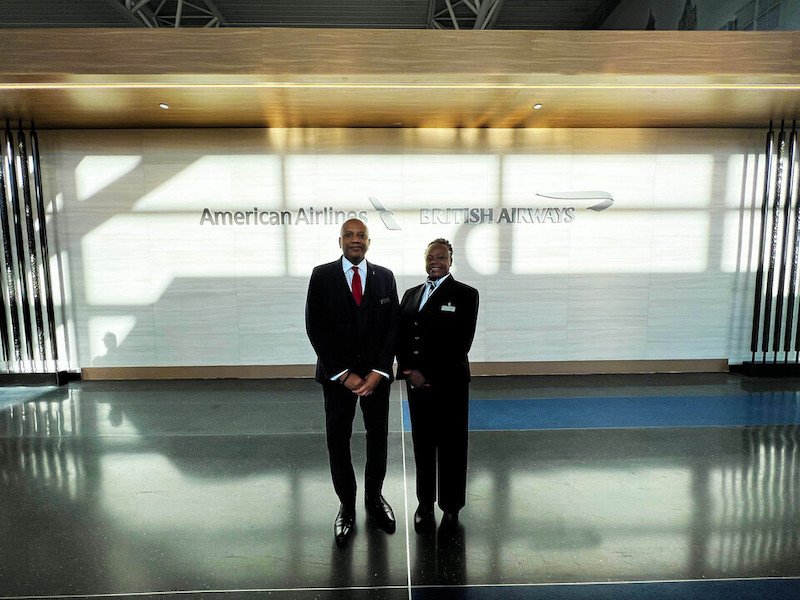 OneWorld Alliance partner Iberia will also move into Terminal 8 and Japan Airlines expects to move its operations to Terminal 8 in May 2023.

Once through security, three lounges – including two brand new lounges Chelsea and Soho – will provide a “refined, welcoming pre-flight experience” for qualifying passengers.

Port Authority Executive Director, Rick Cotton, said, “This inspiring expansion of Terminal 8, fostering superb hourly services between JFK and London, is an example of what’s to come at JFK, where our vision for a world-class, 21st century airport is now unfolding from one end of the airport to the other.

“Thanks to the investment made by American Airlines and British Airways, Terminal 8 – with five new wide body gates – offers an improved passenger experience and expanded capacity for transatlantic travel to and from JFK. This investment by our private partners at Terminal 8 is a vote of confidence in the future of the airport and of the JFK region.”