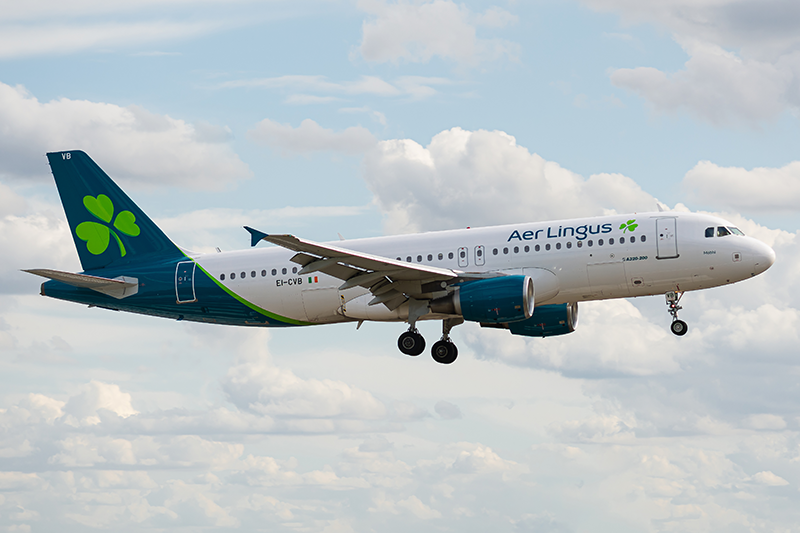 Aer Lingus has confirmed replacement schedules after the failure of its franchise operator Stobart Air.

Stobart Air’s parent, Esken Group, had been in negotiations to sell the airline and Carlisle Lake District Airport to Isle of Man-based Ettyl but the deal fell through.

For at least the next week, BA City Flyer is operating two routes: Belfast City/Exeter and Belfast City/Leeds Bradford.

Aer Lingus said the replacement schedule has ensured that all impacted customers due to travel in the next week have been offered alternative travel arrangements.

“Where suitable alternative arrangements are not available, impacted customers will also have the option of a full refund,” it said in a statement.

It said alternative operations for the outstanding routes are still being determined.

“Aer Lingus is ready to operate the Dublin / Kerry route, subject to an appropriate PSO arrangement being put in place. Aer Lingus is also actively exploring options that would enable the provision of a Dublin / Donegal service,” it added.